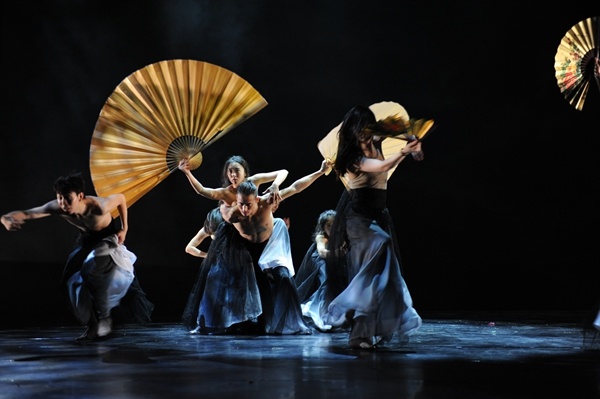 Wuhan Qintai Grand Theater launched a dance festival on Thursday to mark the reopening of the theater, which had to close its doors due to the COVID-19 outbreak in January. The festival will run through Oct 8.

The latest original ballet, Like Flowers from the National Ballet of China, and Liaoning Ballet of China's ballet piece, Hua Mulan, will be performed.

According to Wang Wenping, the general manager of Wuhan Qintai Grand Theater Management Co, outdoor events aiming at attracting amateur dancers, such as a flash mob event by dancers from the Beijing Modern Dance Company, were held for the audience.

"After such a long hiatus, we are noticing that audiences are eager to get back to theaters to enjoy live performances. It makes the experience of attending a theater event special and valuable," says Wang.

During the dance festival, Wuhan Qintai Grand Theater worked with MilanOltre Festival, a 34-year-old art festival from Milan, Italy, to bring more programs to Chinese audiences through the internet. It celebrates the 50th anniversary of the establishment of diplomatic relations between China and Italy. 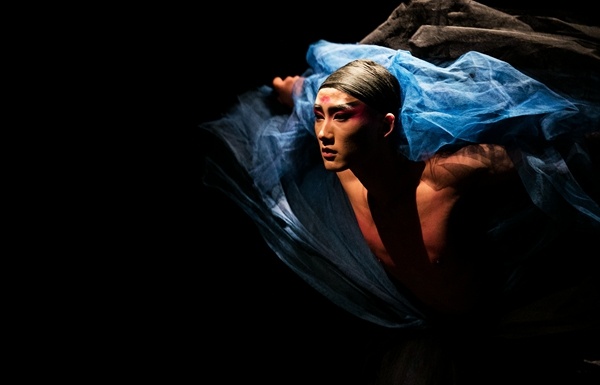 "Since we started working on this year's festival, we named it From the Mediterranean Basin to the Silk Road, meaning to develop a kind of luminous connection between Italy and China, especially during the year of the celebration of the relations between the two countries," says Rino De Pace, artistic director of MilanOltre Festival. "We are experiencing a new dimension of life. The digital format has for sure helped a lot to avoid losing contact with all forms of art.

"But there is no other way that can replace the emotion and the beauty of watching an artist on stage in a live performance. Sharing such emotion with other human beings gathered in a theater at the same time adds extra meaning to this ancient but still irreplaceable experience," he adds.

According to Zhang Wei, executive managing director of Poly Armstrong, co-organizer of the events between Wuhan Qintai Grand Theater and MilanOltre Festival, forums were held online on Sept 19 and over the weekend. These events underlined and motivated this collaboration between Milan and Wuhan. It also allowed Gao Yanjinzi, director and choreographer of the Beijing Modern Dance Company, to elaborate her three dance pieces staged during the festival, which are connected deeply with traditional Chinese culture.

Gao participated in MilanOltre Festival in 2018, premiering her choreographic work, a duo dance piece, titled Jue, which discusses the relationship between mother and daughter.

"During the coronavirus pandemic, our dancers had to train at home and communicate through the internet. The long process enabled us to think and reflect. We decided to bring those three dance pieces to Wuhan Qintai Grand Theater, which talk about love, life and reincarnation. Those themes are particularly interesting and meaningful after what we all have been through," says Gao.