The currently raging coronavirus "could not have been leaked from a lab," Chinese virologists told US media Monday, calling for more international cooperation during the turbulent period disrupted by the pandemic. 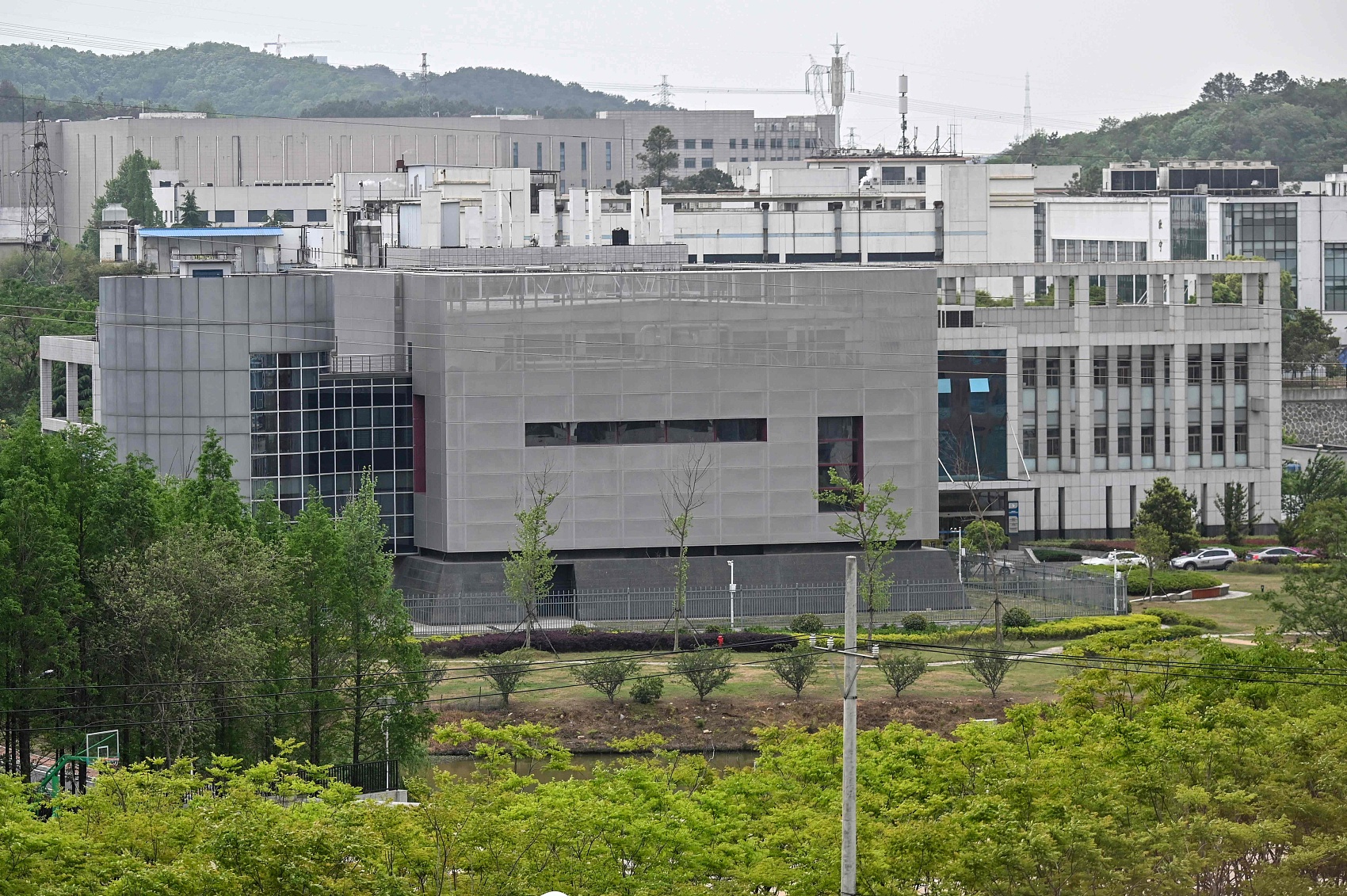 "I have repeatedly emphasized that it was on Dec. 30 that we got contact with the samples of SARS-like pneumonia or pneumonia of unknown cause sent from the hospital," Yuan Zhiming, director of Wuhan National Biosafety Laboratory, told NBC News, the first Western media outlet that was invited to the institute since the COVID-19 outbreak in China.

"We have not encountered the novel coronavirus before that ... there is no way that it is leaked from the lab," Yuan stressed.

His remarks were seconded by Wang Yanyi, director of Wuhan Institute of Virology (WIV), who said in her interview with NBC News that the fact that none of the institute's scientists contracted the virus has made it extremely unlikely that the virus could have escaped from the lab.

The WIV, founded in the 1950s, is a renowned research organization that became China's first biosafety level 4 (BSL-4) laboratory. In the wake of the COVID-19 pandemic, the WIV has been the subject of multiple conspiracy theories that the virus was leaked from it.

However, it has been a consensus among the international academic community that the leak theory has no evidence and the virus has a natural origin.

Top US infectious disease expert and health official Anthony Fauci has clarified that current scientific evidence shows it is highly unlikely that the virus was manmade.

"If you look at the evolution of the virus in bats and what's out there now, (the scientific evidence) is very, very strongly leaning toward this could not have been artificially or deliberately manipulated," he noted in an interview published in May by National Geographic.

Peter Daszak, director of EcoHealth Alliance, a global non-profit network that develops solutions to preventing pandemics, also pointed out that there is "absolutely zero evidence that it escaped from a lab."

"The fact that they published the sequence (of the pathogen) so quickly suggests to me that they weren't trying to cover up anything," he added.

In fact, despite the US administration's repeated allegations that COVID-19 stemmed from a research lab or a wet market in Wuhan, it has failed to provide any proof to back up its claims.

According to NBC News, current and former US intelligence officials said in April that spy agencies had ruled out that the coronavirus was manmade.

Facing a raging controversy of the leak theory, WIV director Wang said "it is unfortunate that we have been targeted as a scapegoat for the origin of the virus."

"Any person would inevitably feel very angry or misunderstood being subject to unwarranted or malicious accusations while carrying out research and related work in the fight against the virus," Wang said.

Despite being unfairly targeted, the Chinese experts called for more international cooperation amid the ravaging COVID-19 pandemic.

Wang noted that the institute will "fully support" the World Health Organization in its efforts to investigate in the origin of the pathogen, urging that politics not cloud investigations into how the virus spilled over into humans.

Yuan said the deterioration of US-China relations will hurt scientific cooperation, which is vital to mitigating the outbreak.

"We have learned a lot from the American scientists in terms of their scientific technology, spirit and relevant experience," he said. "During this pandemic, I think we still need to believe in science, respect science and trust the scientists."