Wuhan on guard against COVID-19 resurgence 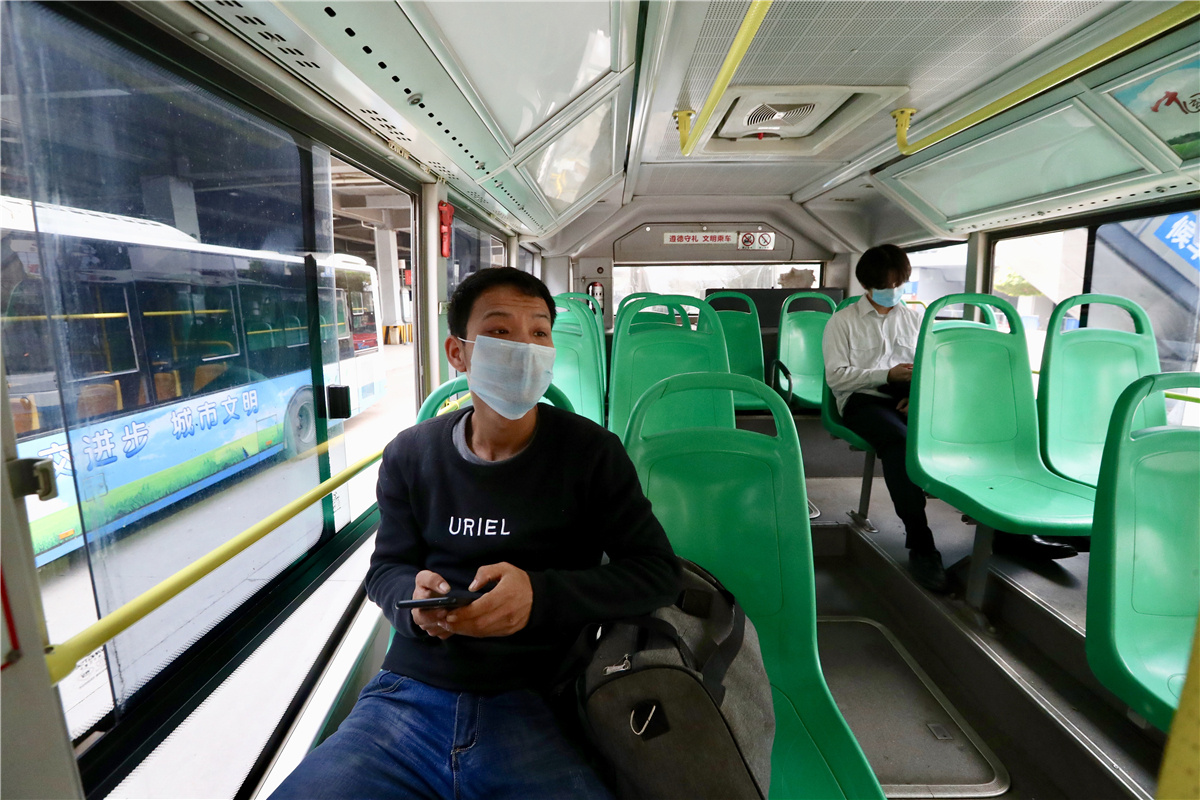 Wuhan in Hubei province has taken a host of measures to prevent a resurgence of COVID-19 infections, the local government said on Thursday.

Inspections of cold-chain products — which public health experts believe constitute one of the largest risks to epidemic control in China — have been stepped up, said Zheng Yun, deputy director of the Wuhan Municipal Health Commission, during a news conference.

Since July 30, local regulators have tested over 250,000 food samples, including nearly 30,000 samples of frozen seafood.

In addition, travelers arriving in Wuhan from overseas will be placed under strict quarantine according to Yu Feng, deputy head of the city's foreign affairs office.

Yu said a special work force has been established to handle incoming travelers at the city's Tianhe Airport.

"Applications for resuming international flights are handled in batches and are based on the real-time epidemic situation and the city's virus control capabilities," he said.

Yu added international flights are scheduled to land with adequate intervals to avoid cross-infections between passengers.

"All incoming travelers in Wuhan will undergo 14-day medical observation at designated hotels and will not be released until their test results return negative," he said.

As of Wednesday, the task force stationed at the airport has handled over 180,000 people from overseas, according to the local transportation authority.