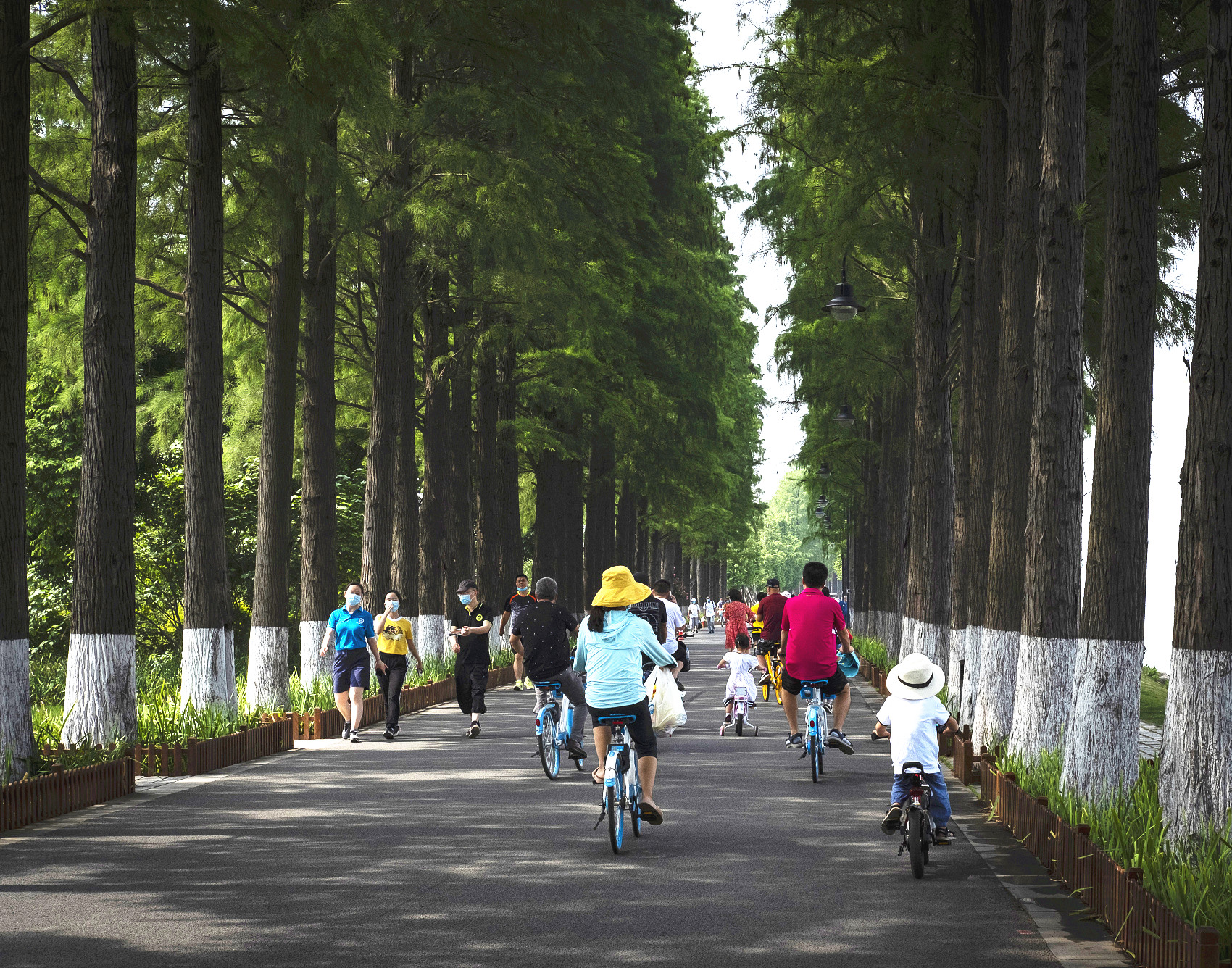 The city conducted more than 60,000 nucleic acid tests on Sunday, finding no new asymptomatic cases, according to a statement issued Monday by the municipal health commission.

Wuhan started a campaign on May 14 to expand nucleic acid testing in order to better know the number of asymptomatic cases or people who show no clear symptoms despite carrying the virus.

No new asymptomatic cases reported for the first time indicates the campaign has seen apparent effects, said the statement.