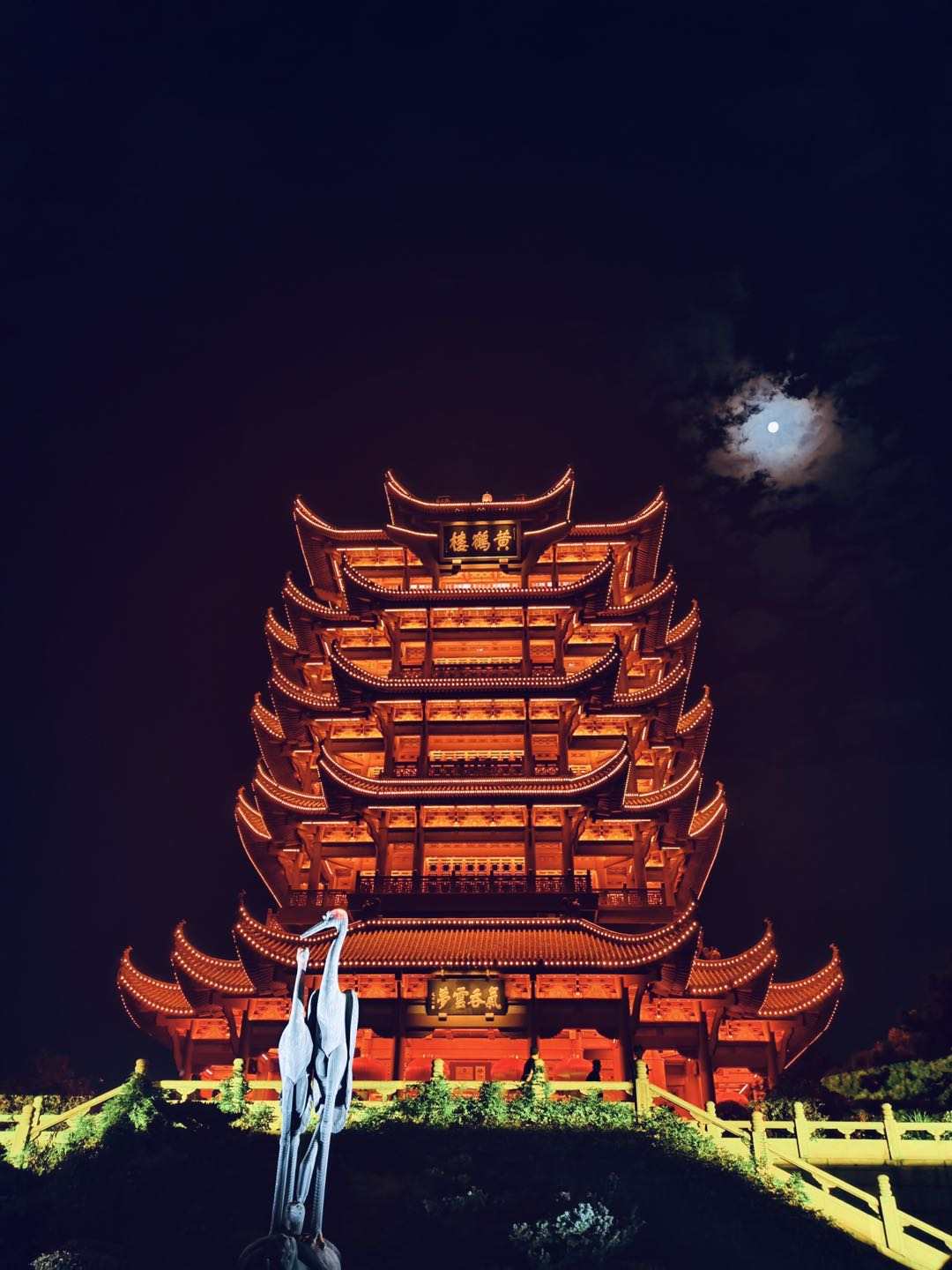 The Yellow Crane Tower, a landmark tourist attraction in Wuhan, opened for night tours on Thursday, which is the first time the historic building offers night viewings since it opened to the public in 1985 after reconstruction.

Visitors can ascend the tower to appreciate the night views as well as a light show. Eight scenic spots in the park have been selected, and the "light and shadow + performing arts" model has been adopted to present historical and cultural stories. 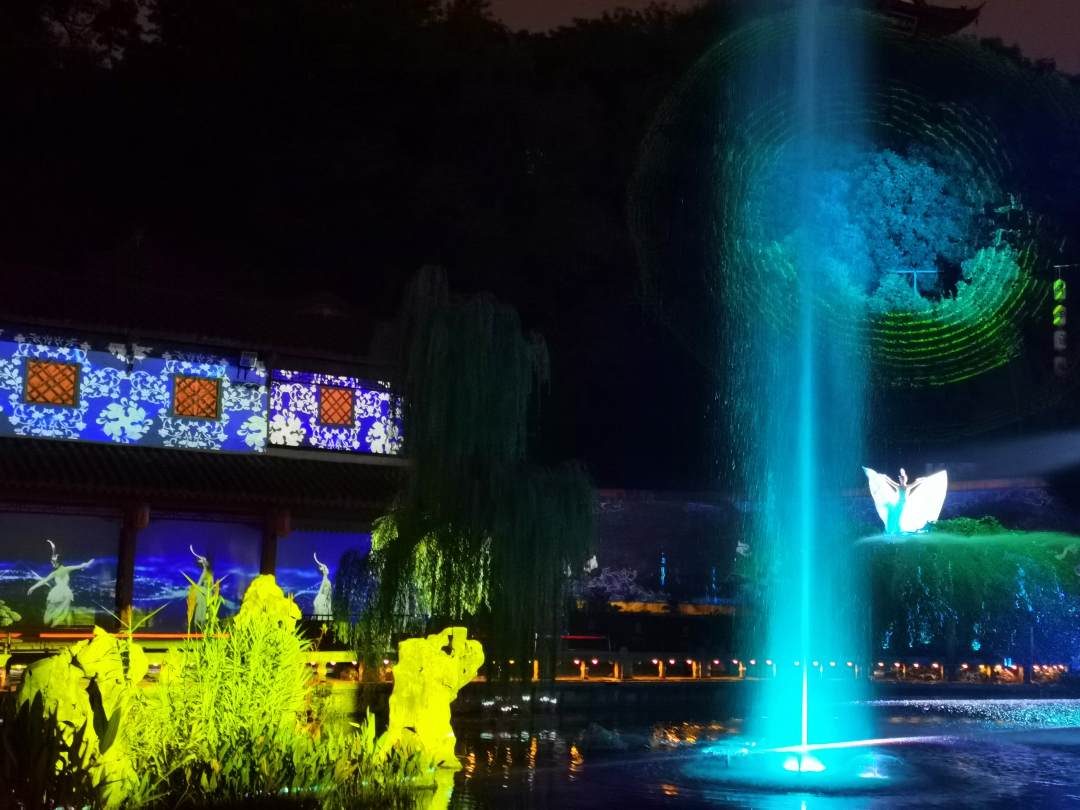 There are also interactive areas for tourists, such as a clothing experience area, offering a variety of traditional Chinese clothes for tourists to choose. In addition, visitors can watch intangible cultural heritage performances, like pull-out films and shadow puppets.

Perched along the banks of the Yangtze River, the 1,800-year-old Yellow Crane Tower often appeared in ancient Chinese literary works. It has been destroyed and rebuilt many times throughout history. 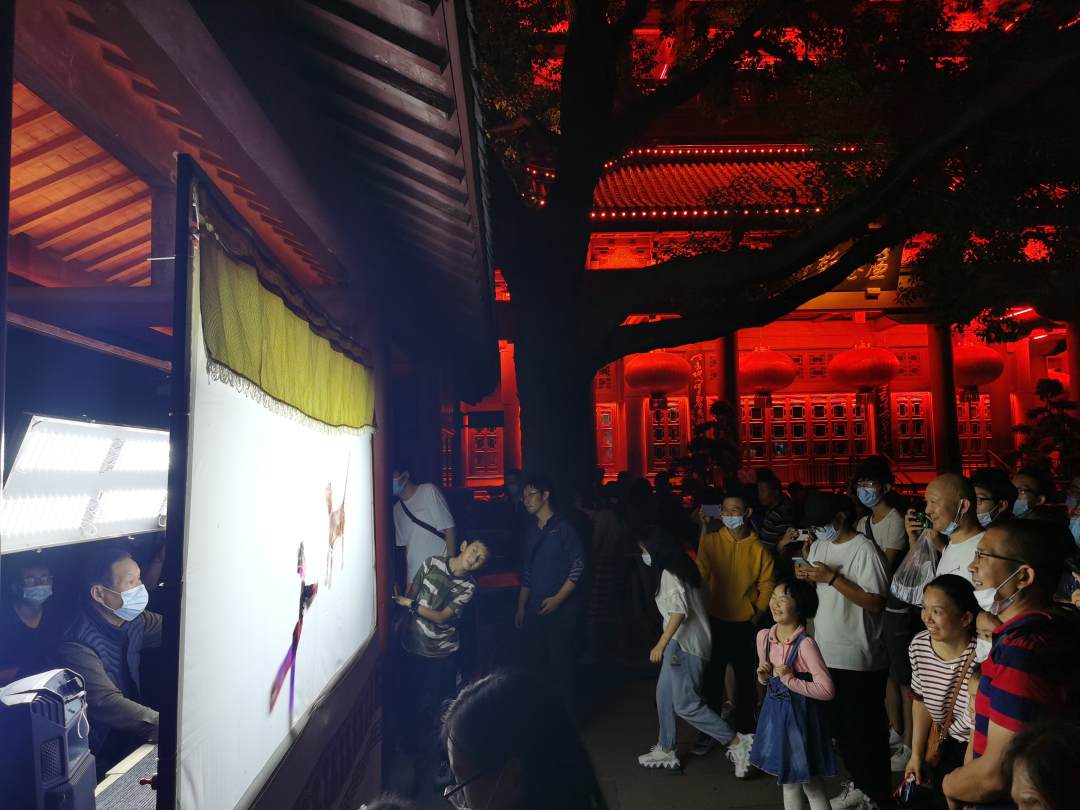