CHINA Wuhan sticks to defense after reopening from lockdown

Wuhan sticks to defense after reopening from lockdown 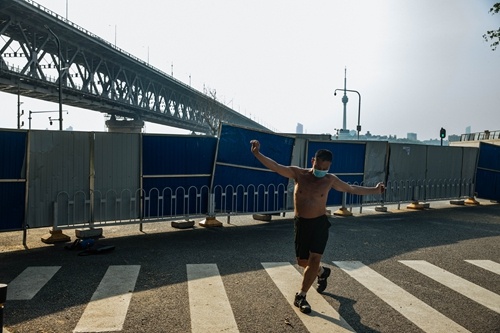 A man practices Xinjiang dance on a blocked road in front of a row of fences in Hubuxiang, Wuhan, Central China's Hubei Province after the city reopened from the 76-day lockdown due to the COVID-19 pandemic. The man, calling himself "scarlet man," said his dance partner could not come over to dance due to the epidemic. (Photos: GT) 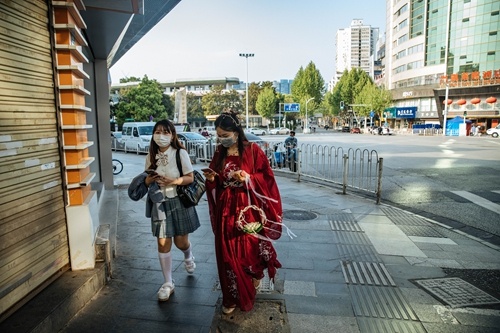 Two women, including one dressed in traditional Han Chinese clothing, walk on the Jiefang Road in Wuhan. Two men play water along the Yangtze River in Wuhan. 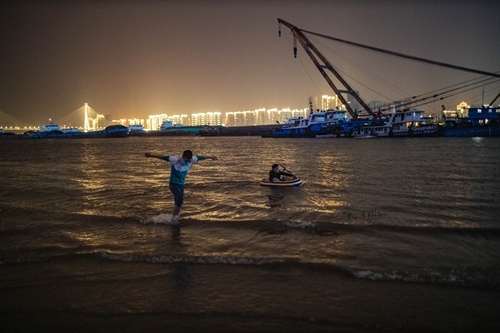 Two men play water along the Yangtze River in Wuhan. 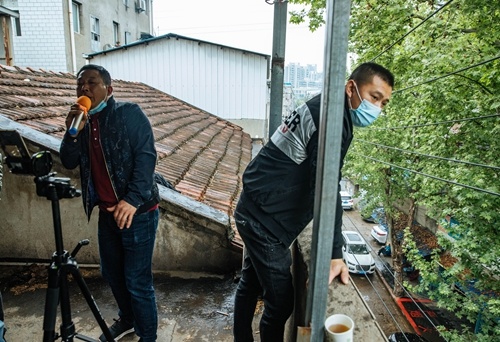 A man sings with an karaoke app in Wuhan. 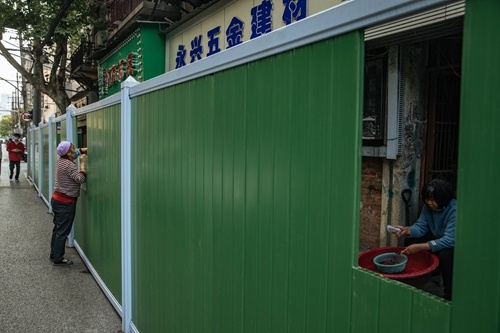 People talk through holes cut by merchants through fences, which have not been torn down yet.