WUHAN, Feb. 10 (Xinhua) -- Transport authorities in Wuhan, the Chinese city at the center of the novel coronavirus pneumonia outbreak, announced Sunday they will launch collection hubs for anti-virus supplies in four overseas cities.

The collection hubs will be set up in Los Angeles and Chicago in the United States, Amsterdam in the Netherlands, and Incheon in the Republic of Korea.

The authorities have assigned Apex Logistics International CN Ltd. to the work of collecting and registering the donated or purchased supplies in the hubs, as well as helping with their shipping to Wuhan.

The logistics company will also be tasked with publicizing information about the most-needed supplies, including their technical standards, quantity and target users.

The move is aimed at facilitating the collection and transportation of anti-virus supplies to Wuhan, where 16,902 confirmed cases had been reported as of Sunday and such supplies are in great demand.

From the onset of the outbreak, Wuhan has made great efforts in seeking anti-virus supplies from overseas sources, but such efforts have lagged behind, said an official with Wuhan's municipal transport bureau.

"The launching of the collection hubs is expected to effectively expedite the shipping of emergency supplies to Wuhan," said the official. 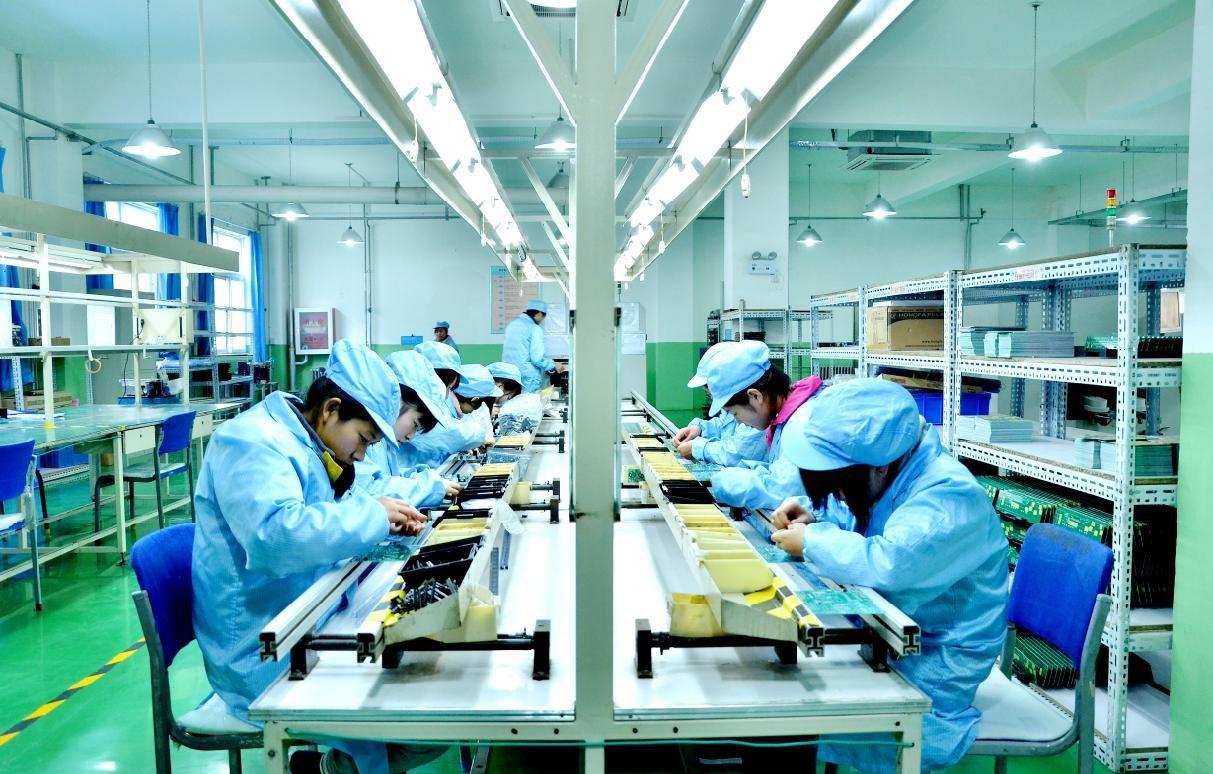