CHINA Wuhan to start online-classes for primary and secondary students

Wuhan to start online-classes for primary and secondary students

Online courses for primary and secondary students in Wuhan will start on February 10 due to the outbreak of the novel coronavirus, according to the Wuhan Education Bureau. 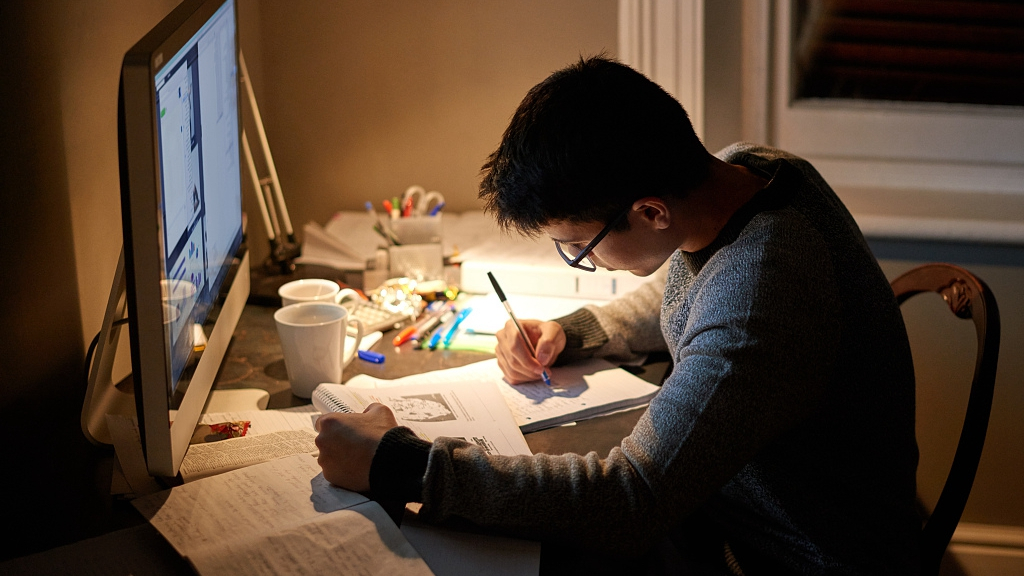 Earlier, the local education bureau announced the postponement of the school start to that date, but to avoid any further delay in the students' studies, online courses will be launched on that day.

On Monday, China's Ministry of Education asked higher education institutions nationwide to postpone the beginning of the spring semester and students to not return to school in advance.

With the first case identified in December in Wuhan, capital of Hubei Province, the virus spread coincided with the Chinese Spring Festival travel rush.

A total of 5,974 confirmed cases and 132 deaths have been reported in 30 provinces, municipalities, and autonomous regions as of midnight Tuesday. The number of confirmed cases of coronavirus in the Chinese mainland surpassed the total number of 5,327 confirmed SARS cases back in 2003.