Wuhan, the city hardest-hit by the novel coronavirus on the Chinese mainland, has resumed its transportation in an orderly manner since April 8 when it lifted outbound travel restrictions after nearly 11 weeks of lockdown, according to the local authority. 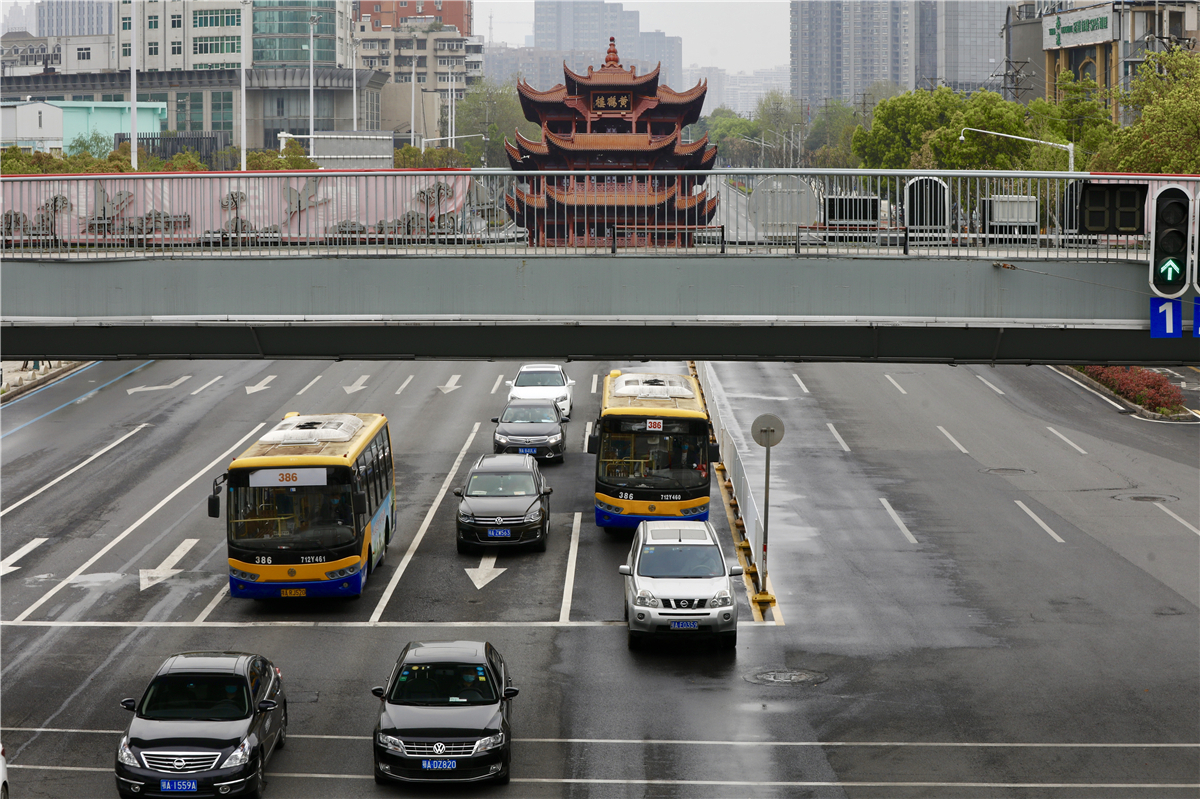 Liu Ziqing, deputy mayor of Wuhan, said on Wednesday at a press conference that as of Tuesday, Wuhan handled a total of 661,000 passenger trips via its airport, roads and railway, with 325,000 inbound trips and 336,000 outbound trips.

The city has been reopening its railway, airport and highway outbound channels gradually and systematically in a bid to guard against imported cases from abroad and prevent a rebound of the outbreak at home, he said.

Liu also noted that the resumption of city transportation also has picked up steam, and 346 public transportation lines and seven subway lines have resumed operation. These accounted for 70 percent and 78 percent, respectively, of their operational networks, as well as ferry and tram service.

Wuhan has restored its taxi service as well, with a total of about 15,000 taxi drivers on the road, he said.

Public transportation in the city has handled a total of 5.08 million trips between April 8 and Tuesday, with a daily average of 730,000 trips, he added.

To guarantee the safety of the public, passengers need to go through real-name registration to take public transportation, which applies to buses, ferries, trams, subways and taxis, he said.