Wuhan University (WHU) just pledged to offer a scholarship of 10,000 yuan to each incoming undergrad whose parents served as frontline medical staff in Hubei. 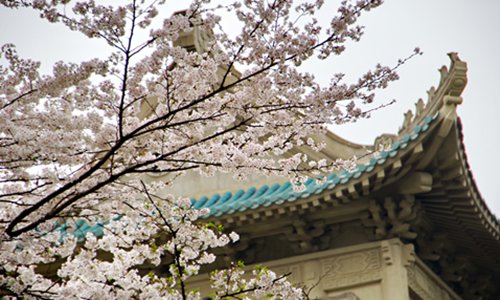 This news was announced through the university’s official social media accounts on WeChat and Weibo on Tuesday.

According to the original post, there are two standards students must meet: the individual has to be an undergrad enrolled in 2020 and the student should have at least one parent who has served as a frontline medical staff member in Hubei Province. Both local medical personnel and medical aid teams sent from other hospitals nationwide are covered.

The funding comes from a foundation established by 18 WHU alum enterprisers to honor frontline medical staff shortly after the outbreak.

The post has won more than 10,000 likes after it was published, with many netizens voicing their support for this decision.

“Well-deserved. They (the medical staff) are risking their lives at their job and they worked really hard,” One netizen wrote.

Wuhan University is one of the top national research universities and has a history of more than a hundred years. So far, the school has 122 undergraduate programs, 342 graduate programs and 248 doctoral degree programs.