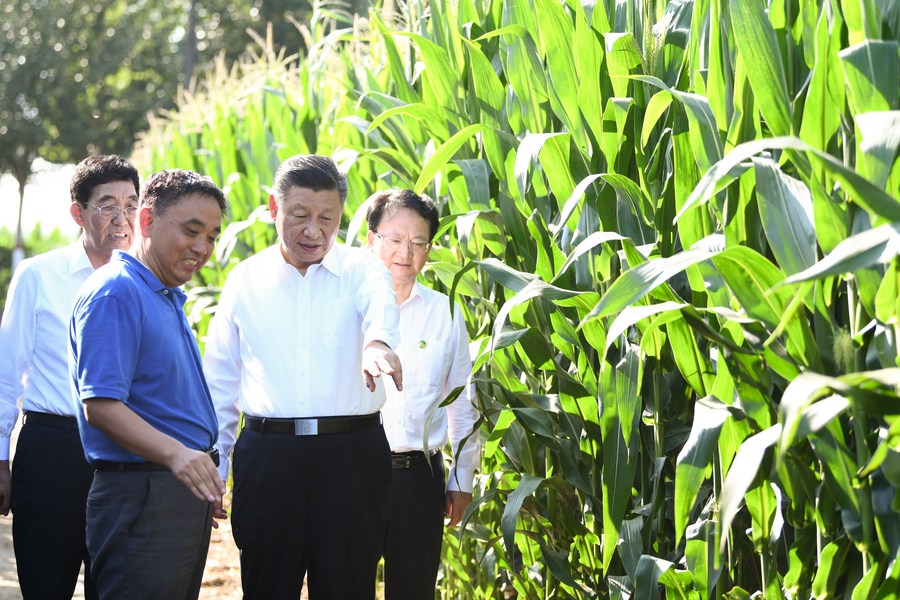 At a farmers' cooperative, President Xi learned about grain production, black soil protection and use, and mechanized farming on a mass scale.

With a high latitude, sufficient sunlight, a moderate climate and fertile black soil, Lishu County reportedly enjoys the reputation of being a "golden corn belt." 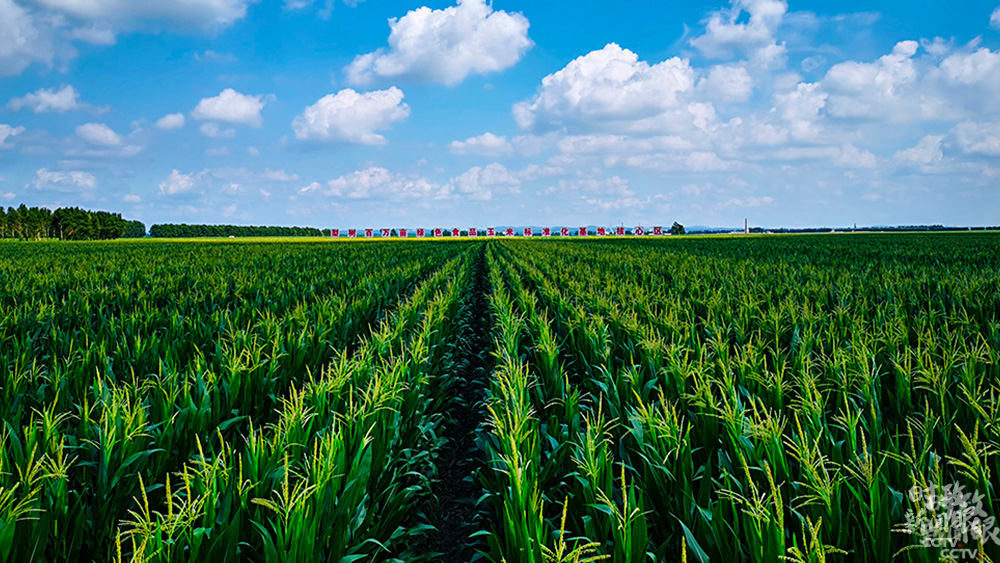 President Xi attached great importance to grain production and the protection and utilization of black soil.

He told officials black soil protection was significant and referred to such soil as the "giant panda of cultivated land."

In September 2018 during an inspection tour of Northeast China’s Heilongjiang Province, Xi noted it was necessary to speed up development of green agriculture and "work to avoid the loss and degradation of black soil."

Black soil thickness in Lishu County fell 40 centimeters in 30 years, with the official cause attributed to untimely protection and unreasonable farming.

Scientific research institutes teamed up with Professor Li Baoguo of China Agricultural University to tackle the soil problem and created the "Lishu model."

Their techniques include no-tillage and corn straw mulching. The thin topsoil is thus covered with what researchers call a "quilt," rejuvenating the soil. 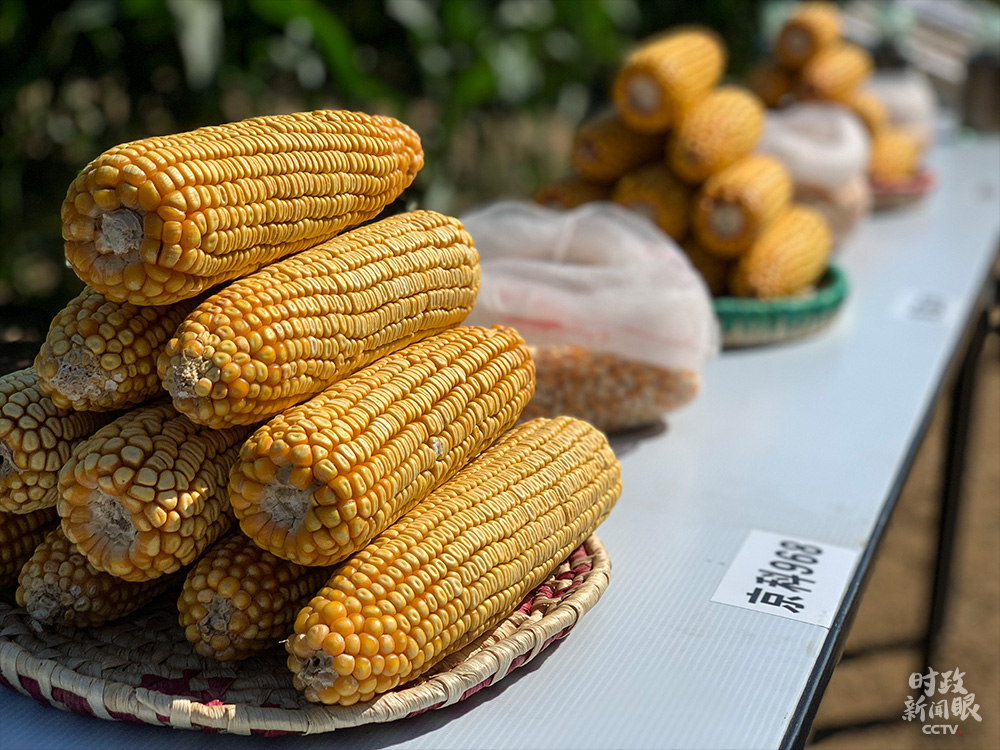 Corn production this year is estimated to be 750 million kilos and farmers' incomes are officially predicted to increase by more than 25 million yuan (about $3.6 million). 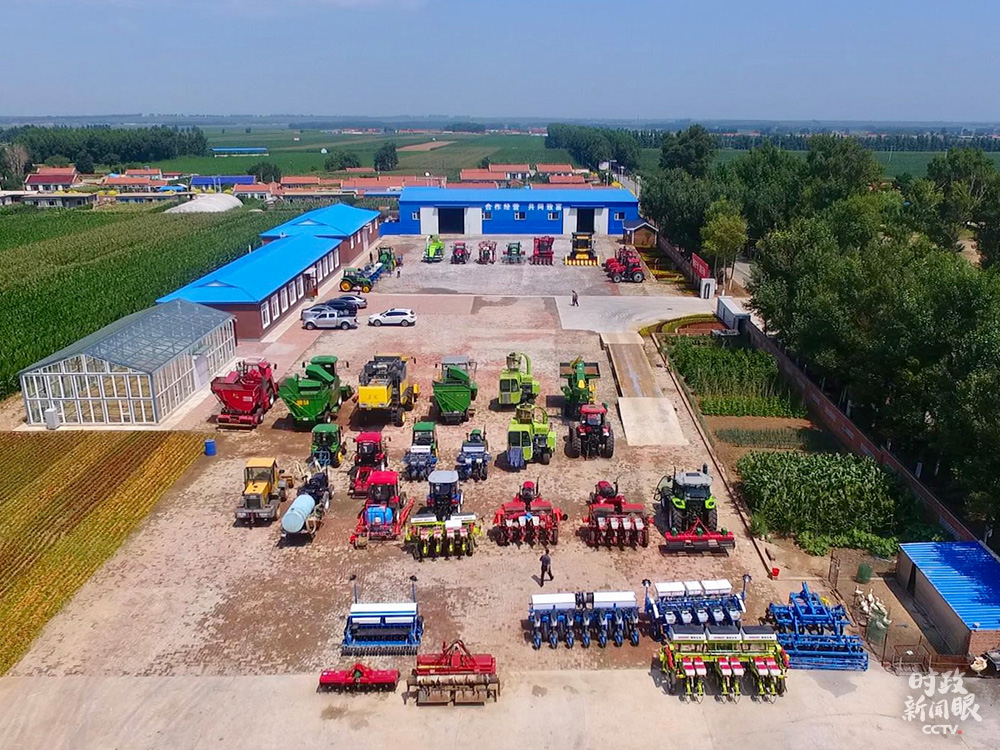 Registered in November 2011, the cooperative has an operational land area of 690 hectares. (Photo: CCTV News)

Lu Wei, 52-year-old chairman of the cooperative, said he has long been aware of the need for mass mechanization to solve not only the problem of scattered, fragmented land but also liberate the rural labor force.

Lu’s cooperative has grown from six to 176 households by developing larger mechanized operations.

The cooperative has 54 large pieces of agricultural machinery.

At the cooperative, President Xi encouraged farmers to continue promoting their experience and called for more efforts to develop such cooperatives nationwide.

During a previous visit to Northeast China, Xi emphasized that mass operations should be used to enhance agricultural competitiveness and increase farmers' incomes.