The regulation, released on Tuesday by the city government, also prohibits smoking in some outdoor public places, such as schools, stadiums and health institutions for pregnant women and children. 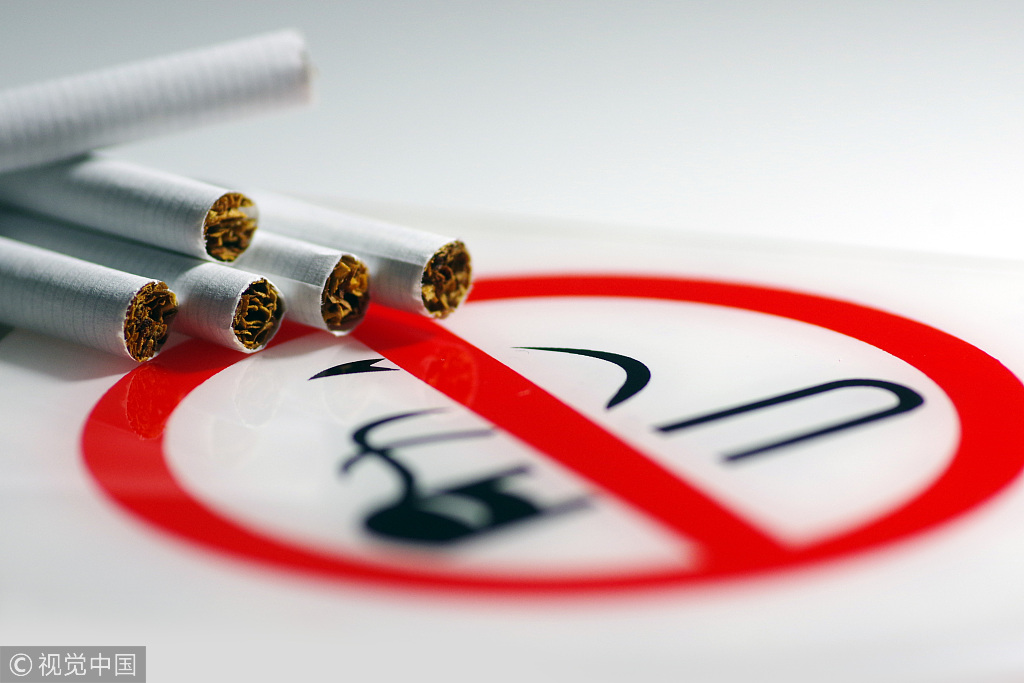 The regulation will take effect on November 1.

Xi'an, home to the Terra-Cotta Warriors, is the latest major Chinese city to ban smoking in all indoor public venues, following Beijing and Shanghai.

There are over 300 million smokers and 740 million people exposed to second-hand smoke in China.

The country has set a target to reduce the smoking rate among people aged 15 and above to 20 percent by 2030 from the current 27.7 percent, according to the "Healthy China 2030" blueprint issued in 2016.