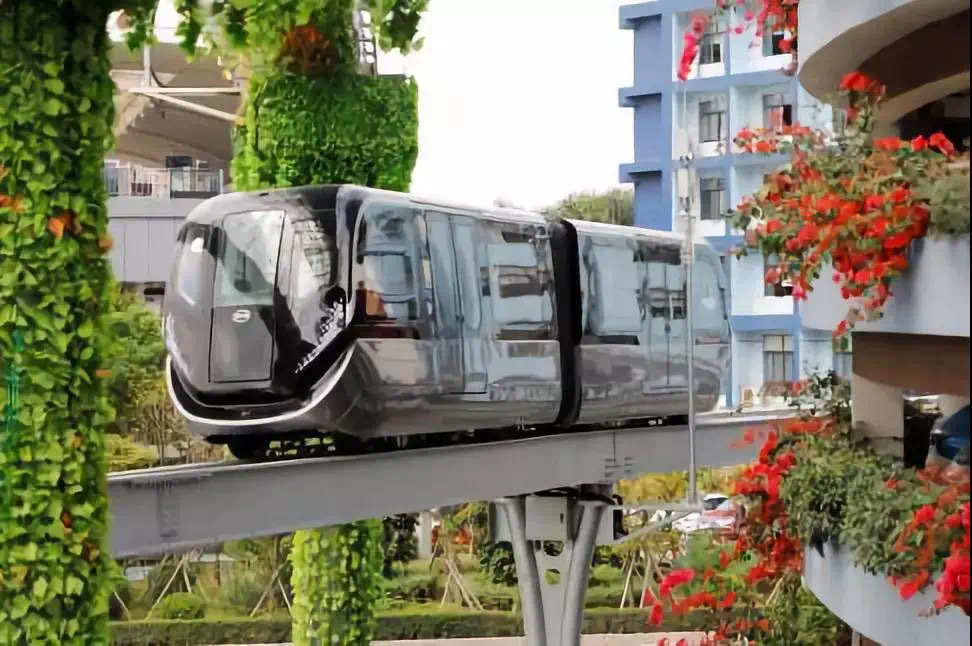 Construction of the Gaoxin tram will begin on May 30, 2020 and be completed on March 25, 2021, with a total construction period of about 300 days, to be undertaken by BYD.

It is worth to mention that the test line of Xi'an Gaoxin Zone tram adopts elevated track in the whole process and has the independent right of road consistent with the subway, which avoids the tram competing with the car on the ground. After completion, the minimum departure interval  is 4 minutes at peak time, and the shift density is comparable to that of subway.

Tram is a kind of light rail transit vehicle which is driven by electricity and runs on the track. the train has only one section and only three at most. Because trams are powered by electricity, vehicles do not emit exhaust gases, so they are a pollution-free and environmentally friendly means of transport.

And the rest time is used for equipment maintenance and repair. 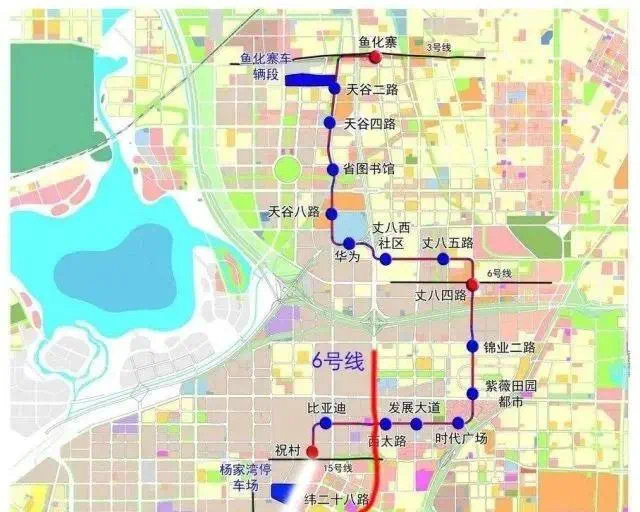 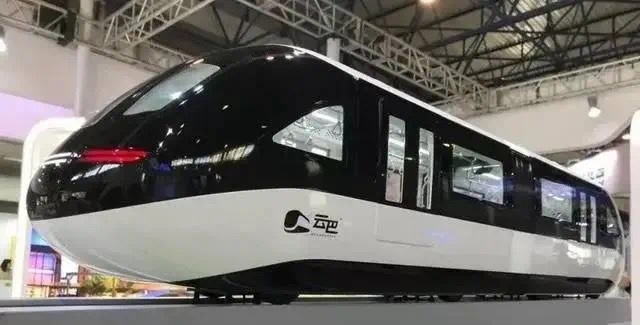 From the second half of 2018, the research and demonstration of the Gaoxin Zone changed the mode of tram "Cloud Rail" project to "Cloud Bus".

Compared with "Cloud Rail", "Cloud Bus" is a kind of low volume rubber wheel tram system, which is known as "electric bus running on the viaduct". It has the characteristics of light weight, intelligence and humanization, and is suitable for the first and second tier cities.

The cost of rubber tyred car is low, and the running noise is relatively small. The construction period is also shorter. 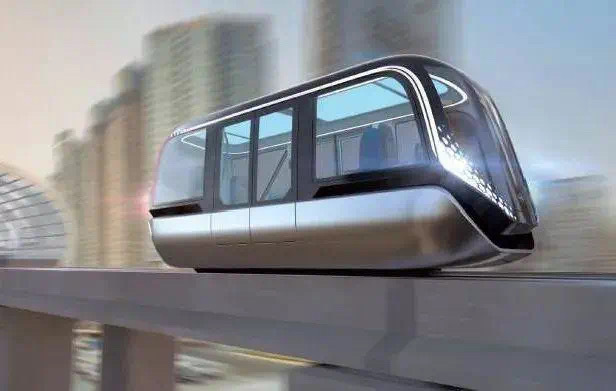 And using of aluminum body, the design is more lightweight, small turning radius, strong climbing ability, strong environmental adaptability. It can carry 6000-10000 passengers per hour. The vehicle is powered by battery, charged at the station and stored energy in the whole line.

Different from other urban trams, the tram in Xi'an are all laid on viaducts, minimizing the impact on the urban landscape.

Not only that, the Gaoxin Zone tram also adopts the driverless system, so the train can operate normally without drivers. Of course, in the early stage of operation, the line may be equipped with a small number of drivers and staffs to ensure the normal operation. Video monitoring and call system to make the operation more intelligent and flexible. 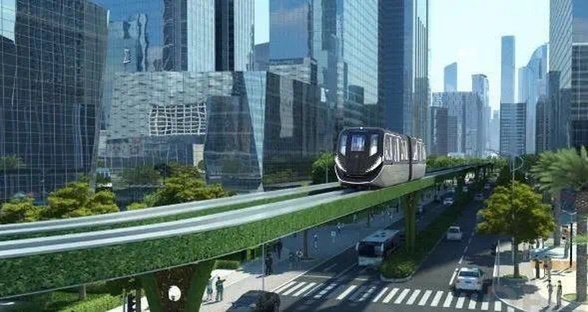 Such a advanced traffic route will not only be a demonstration line, its face recognition and other multi-kinetic energy scheduling system will also become a veritable "Cloud Bus".