CHINA Xi and his bicycle stories

Xi and his bicycle stories 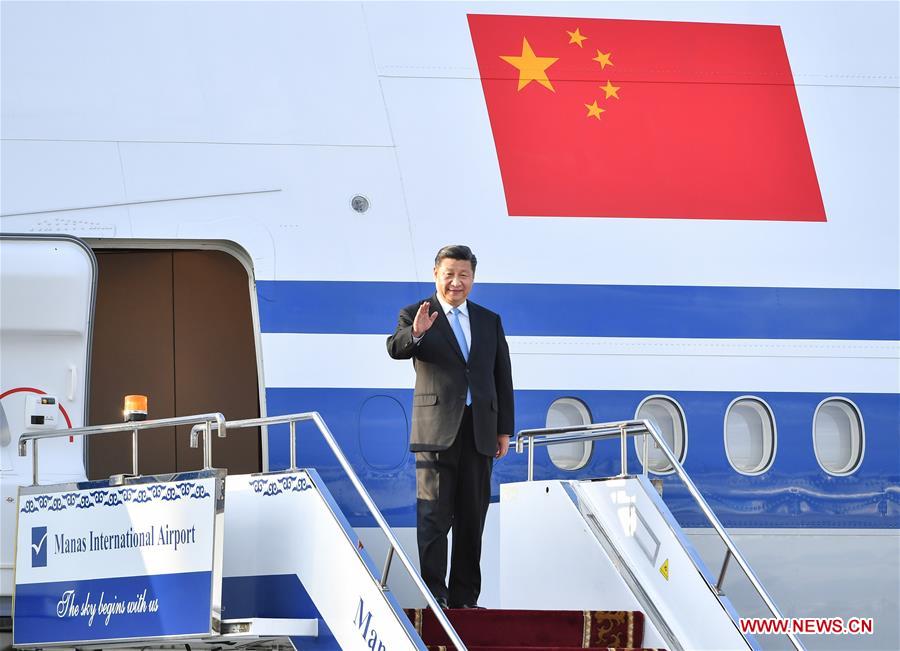 Car and plane are the usual means of transport for Chinese President Xi Jinping. But when he worked as a local official in early years, the vehicle he used most was a bicycle. 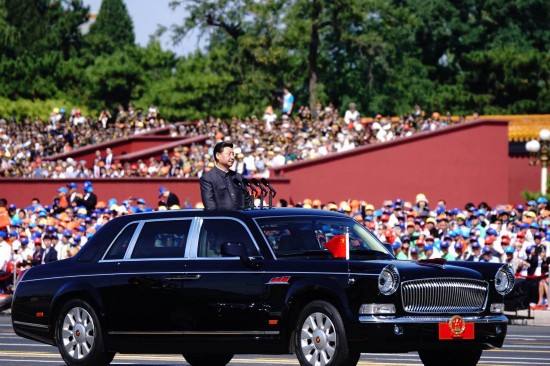 From 1982 to 1985, he worked as deputy secretary and later secretary of the CPC Zhengding County Committee in Hebei Province.

During the period, he often used a bicycle.

He always said, "Riding a bicycle has three benefits: exercise, getting close to the masses and saving energy." 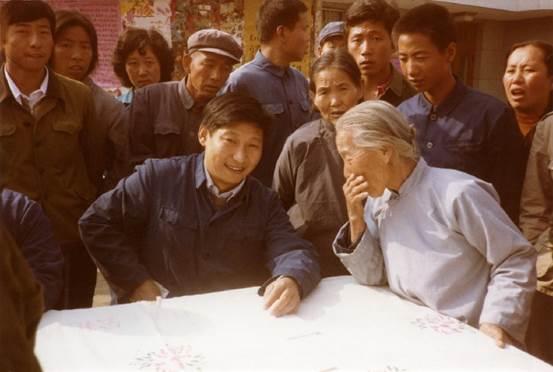 During three years in Zhengding, he inspected all the 220 brigades and 25 communes on his bike. Sometimes when the road was flooded, he crossed by carrying the bike on his shoulder.

One time, Xi went to a village in Yongan township to do research. An old woman of about 60 sat on the side of the road, looking very sad.

Xi got off his bike and leaned over to greet her. Villagers told him that she had no children, was in poor health and lived a hard life.

Xi quickly took 20 yuan ($2.90) out of his pocket and handed it to the woman. Twenty yuan was not a small amount at that time, when Xi's monthly income was only 50 yuan then.

The committee had a jeep, but Xi usually arranged for it to be used by senior cadres. Sometimes, he also offered the only jeep to journalists. "The journalists' schedule is tight and their task is heavy. They need to go many places but they don't know the way. The priority of using the jeep must be given to them," Xi said.

Inspection on his bike with his secretary

In 1985, Xi became vice mayor of Xiamen, a coastal city in East China's Fujian Province. To do his job conveniently, he bought a bicycle and usually took along his secretary Wang Taixing to neighborhoods or factories for field inspections.

During the tours, he didn't put on any airs or graces, Wang said.

He also led other cadres by example to have meals in canteens. Xing Changbai went on inspection tours together with Xi several times when he worked at Ningde Television Station. One anecdote of Xi is still fresh in his memory.

One time during a tour of Hubei township, Jiaocheng district, they had a meal in a canteen of the local government. Xi told his secretary to pay 1.5 yuan ($0.2) for the meal, but the township's chief rejected the money. When returning to their vehicle after the meal, Xi was angry after finding out that the secretary failed to pay. The secretary then ran back to pay and get a receipt.

Outside of work, Xi transported his daughter on his bicycle.

Xi is the nation's leader, and also a good father who is willing to spend time with his daughter.

On the bookshelf in his office is a picture showing him joyously taking his daughter for a bicycle ride when he worked in Fuzhou, the capital city of Fujian Province. 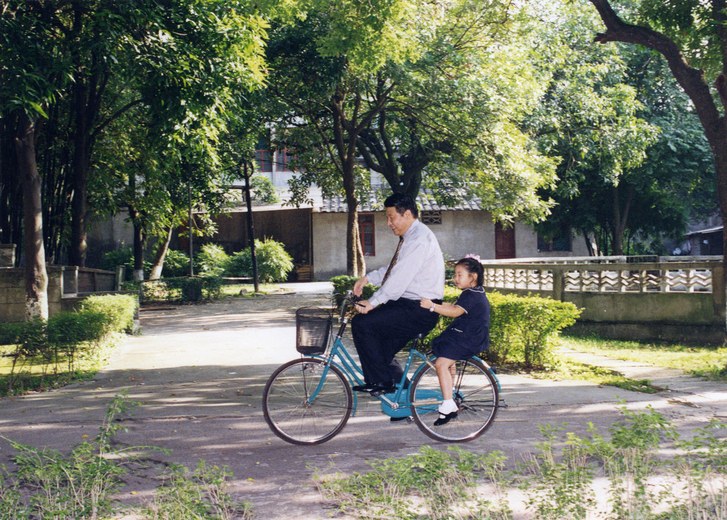 He always wanted to have a daughter, and then it happened.

Talking about the father-daughter relationship, his wife Peng Liyuan said, "Our daughter is very much like her father, and loves him very much. When she was little, she was naughty around me. But with her dad, she was always like a sweet little kitten."

His daughter is named Xi Mingze. It was her parents' wish that she will live an honest life and make a contribution to society.

The emphasis on family and family traditions has been deeply imprinted in Xi Jinping's thoughts on governance.

From grassroots research to governance, his bicycle and those who sat on it have witnessed his growth, work and family ties for decades.