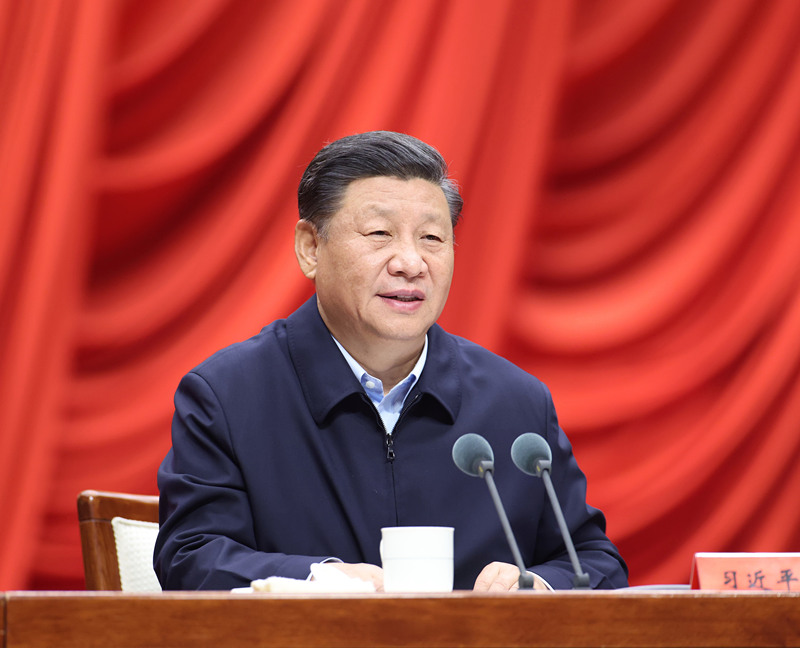 Chinese President Xi Jinping addresses the opening of a training session for young and middle-aged officials at the Party School of the CPC Central Committee (National Academy of Governance), Oct. 10, 2020. (Xinhua/Ju Peng)

BEIJING, Oct. 10 (Xinhua) -- Chinese President Xi Jinping on Saturday called on young officials to strengthen their capabilities of solving practical problems, be willing to act, and be able to deliver real outcomes.

Xi, also general secretary of the Communist Party of China (CPC) Central Committee and chairman of the Central Military Commission, made the remarks while addressing the opening of a training session for young and middle-aged officials at the Party School of the CPC Central Committee (National Academy of Governance).

History was advanced by addressing problems, Xi stressed, noting that by leading the people in the revolution, construction, and reform, the Party aims all about solving practical problems in the nation.

In face of the current complex situation and arduous task, Xi said it is an urgent need for officials to strengthen their capability in solving problems, adding that it is also an inevitable requirement for the young officials to grow.

Officials, especially the young ones, must strengthen their political ability and other capabilities in terms of research and study, scientific decision-making, advancing in-depth reforms, emergency responses, engaging with the people, and implementing policies, Xi said. 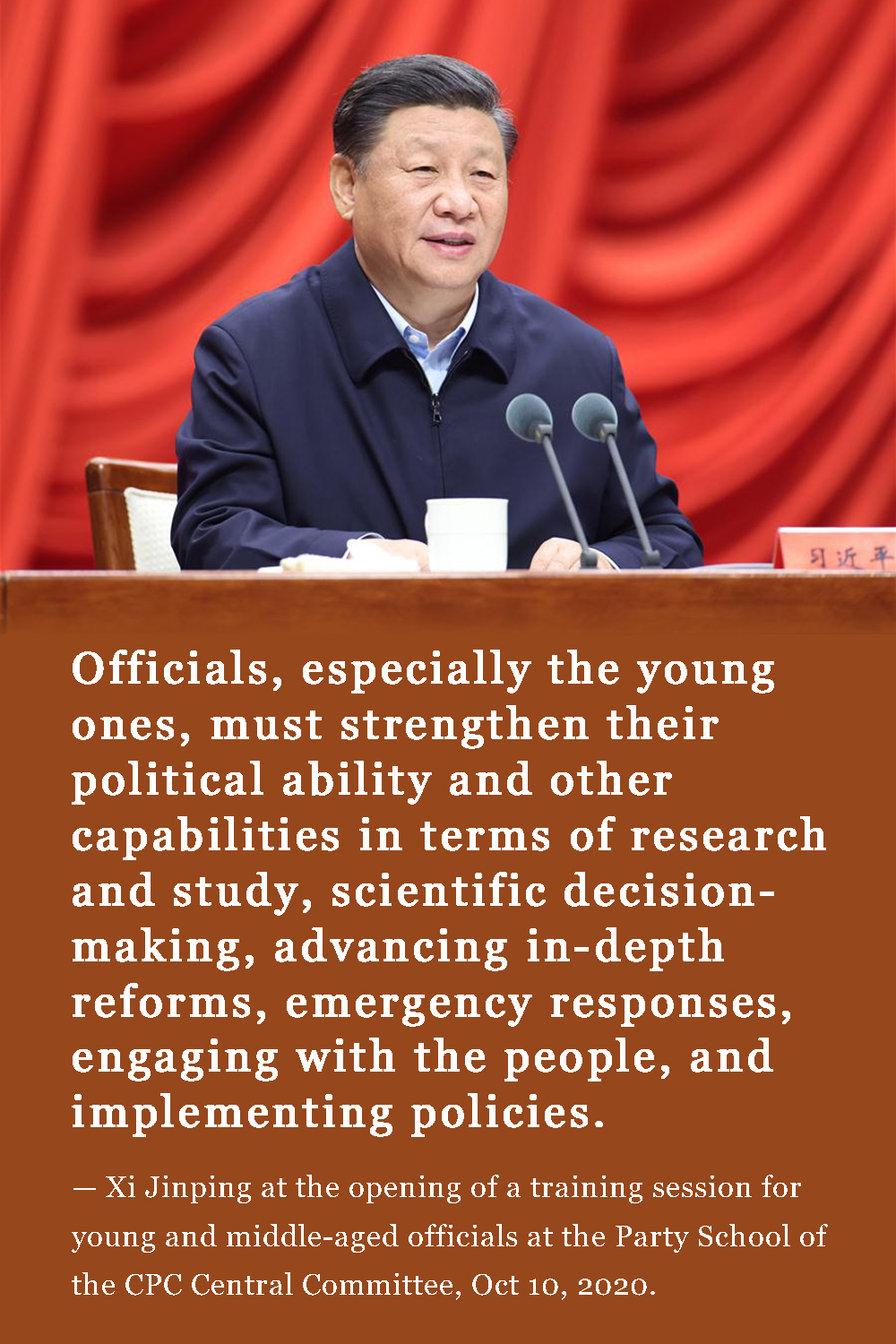 Xi also called on them to face up to problems, be willing to act and ready to deliver good results, and tackle difficulties.