BEIJING, Oct. 25 (Xinhua) -- Chinese President Xi Jinping on Monday attended and delivered an important speech at a commemorative meeting marking the 50th anniversary of the restoration of the People's Republic of China's (PRC) lawful seat in the United Nations (UN). 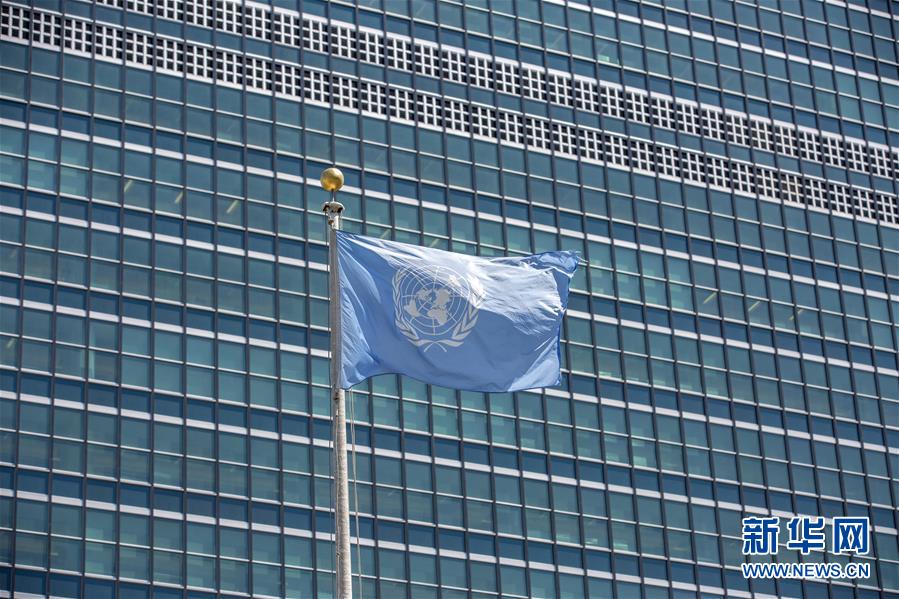 Here are some highlights.

● Restoration of all the rights of PRC in UN 50 years ago is a victory of the Chinese people, and the people from all countries around the world.

● Chinese people have always safeguarded international fairness and justice, and made major contributions to world peace and development.

● The world should follow the prevailing trend of history, and choose cooperation over confrontation, openness over seclusion, and mutual benefit over zero-sum games.

● China has blazed a path of human rights development that is consistent with the trend of the times and carries distinct Chinese features, thus making major contribution to human rights progress in China and the international human rights cause.

● The world should step up cooperation, and work together to address the various challenges and global issues facing humanity.

● The past five decades since the People's Republic of China restored its lawful seat in the United Nations have witnessed China's peaceful development and its commitment and dedication to the welfare of all humanity.

● Chinese people have always upheld the authority and sanctity of the UN and practiced multilateralism, and China's cooperation with the UN has deepened steadily for the past 50 years.

● We should vigorously advocate peace, development, equity, justice, democracy and freedom, which are the common values of humanity, and work together to provide the right guiding philosophy for building a better world.

● Countries should put their people front and center, and strive to realize development with a higher level of quality, efficiency, equity, sustainability and security.

● To build a community with a shared future for mankind is not to replace one system or civilization with another.

● Humanity should overcome difficulties in solidarity and pursue common development in harmony.

● In judging whether a country's path works, one needs to see whether it conforms to national conditions and wins the people's support.

● We should resolutely uphold the authority and standing of the United Nations, and work together to practice true multilateralism.

● The restoration of the lawful seat of the PRC in the UN was a momentous event for the world and the UN, which was of significant and far-reaching importance for both China and the wider world.

● Countries should make sure that the United Nations plays an even more positive role in advancing humanity's noble cause of peace and development.

● Let us join hands, stand on the right side of history and the side of human progress, and work tirelessly for the lasting and peaceful development of the world and for building a community with a shared future for mankind!