Beijing (People's Daily) - The dialogue between Chinese President Xi Jinping and his US counterpart Joe Biden sent positive signals to the world, while the Biden administration is expected to match their words with deeds, a Chinese expert on international studies said Tuesday. 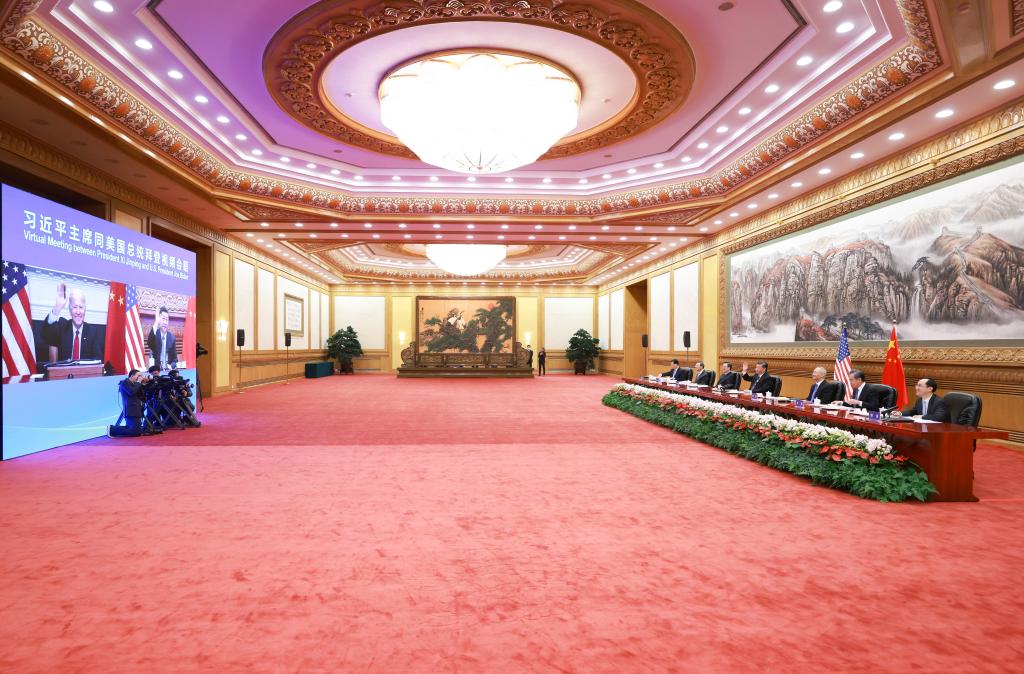 In their first face-to-face virtual meeting on Tuesday, the two sides had in-depth discussions on important issues in bilateral relations and of mutual interest. Xi expressed his readiness to work with Biden to build consensus and take action to move the ties forward in a positive way.

The dialogues between heads of state have injected new impetus and charted new directions to the bilateral relations, Diao Daming, an associate professor at the Renmin University of China, told the People's Daily.

Although there have been ups and downs in the bilateral ties, the meeting showed that both sides can continue to manage the relations through dialogue and negotiations, Diao noted. The meeting revealed that at least neither side wants confrontation, he said.

During the meeting, Xi outlined three principles - mutual respect, peaceful coexistence and win-win cooperation – to develop the bilateral ties in the new era. Xi also identified four priorities where the two countries should focus on: leading a global response to outstanding challenges, promoting exchanges in the spirit of equality and mutual benefit, managing differences in a constructive way, and strengthening cooperation on international hotspot issues. 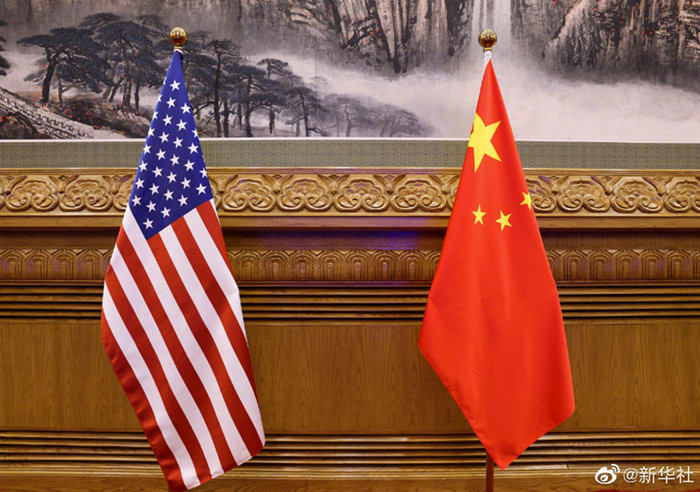 Diao stressed the roadmap role of the three principles and four priorities laid out by Xi in the growing bilateral relations. “They are the right path for both sides to promote and stabilize China-US ties,” he said.

Pointing out the three principles and four priorities as “China’s solutions” on issues in the bilateral relations, Diao said, “China rejects US engagement ‘from a position of strength’ and is actively bringing up its proposals in the shaping of the relations on a fair and equal basis.”

The meeting also enhanced the positive expectations of the world in terms of coping with common challenges. The world’s two largest economies sending positive signals through head-of-state diplomacy was momentous for boosting global confidence amid the raging pandemic and economic downturn, the expert added.

On the Taiwan question, Xi stated China’s principled position and Biden reaffirmed the US government’s long-standing one-China policy in their meeting.

The Taiwan question is the most important and sensitive issue between China and the US. Recently, some provocative moves by Taiwan authorities and some Americans have given rise to a new wave of tensions across the Taiwan Straits.

Xi’s statements unequivocally underlined the importance of the Taiwan question, said Diao. With Biden’s reaffirmation, the Biden administration should ask stakeholders and government sectors to match their words with deeds, he added.

Xi expressed the hope that Biden will demonstrate political leadership and steer the US’ China policy back on the track of reason and pragmatism.

Voices on China in the US now tend to be divergent, Diao noted. Now that the two leaders concluded a constructive conversation, it is hoped that Biden could demonstrate his influence to effectively unify all government sectors in the China policy, Diao added.