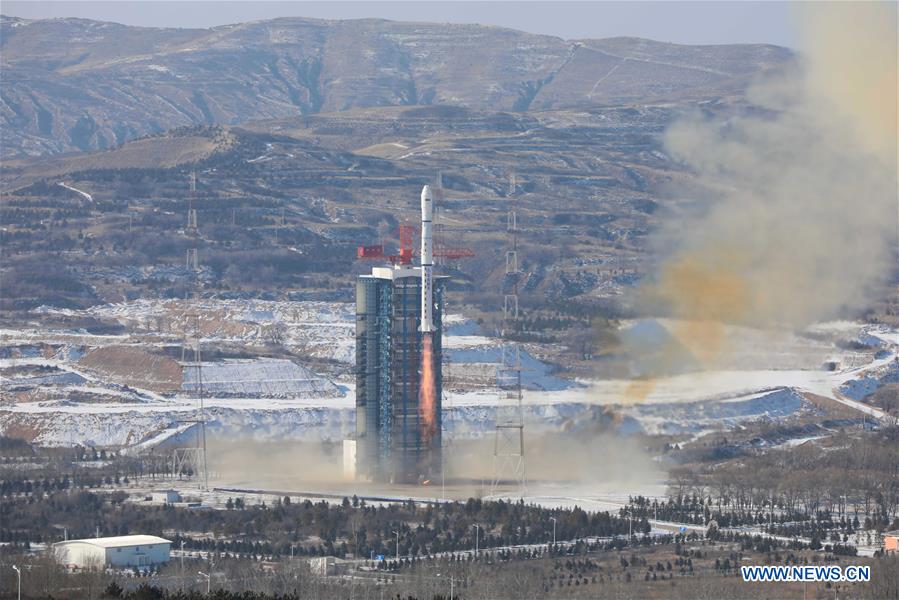 In his message, Xi noted that China and Brazil launched the CBERS cooperation program 31 years ago, setting a successful precedent for aerospace cooperation between developing countries and a good example for South-South cooperation in high-tech fields.
The successful launch of CBERS 04A came as China and Brazil are celebrating the 45th anniversary of the establishment of diplomatic relations, Xi said.
He expressed hope that the two sides earnestly implement their 10-year aerospace cooperation plan, and actively advance follow-up satellite cooperation, so as to enrich the China-Brazil comprehensive strategic partnership for the benefit of both countries and their peoples.
For his part, Bolsonaro said that Brazil and China have witnessed fruitful aerospace cooperation over the past years, and that the successful launch and operation of CBERS 04A marked the latest major achievement and will play an important role in the two countries' efforts to monitor and utilize natural resources.
Brazil, he added, will continue to strengthen friendly cooperation with China in various areas.