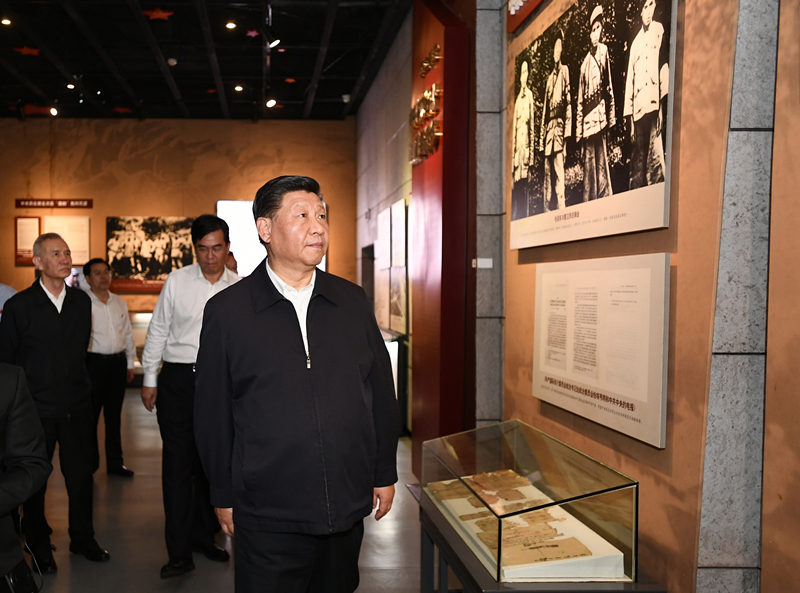 Xi, also general secretary of the Communist Party of China Central Committee, visited a museum marking the starting point of the Long March by the Central Red Army in Yudu County, Jiangxi, on Monday. 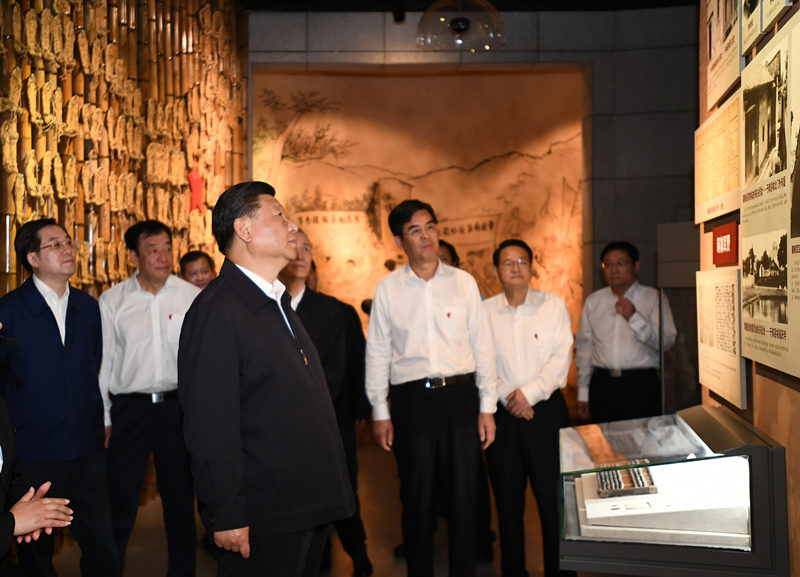 Aside from his visit to the museum, he met representatives of descendants of Red Army and revolutionary martyrs. 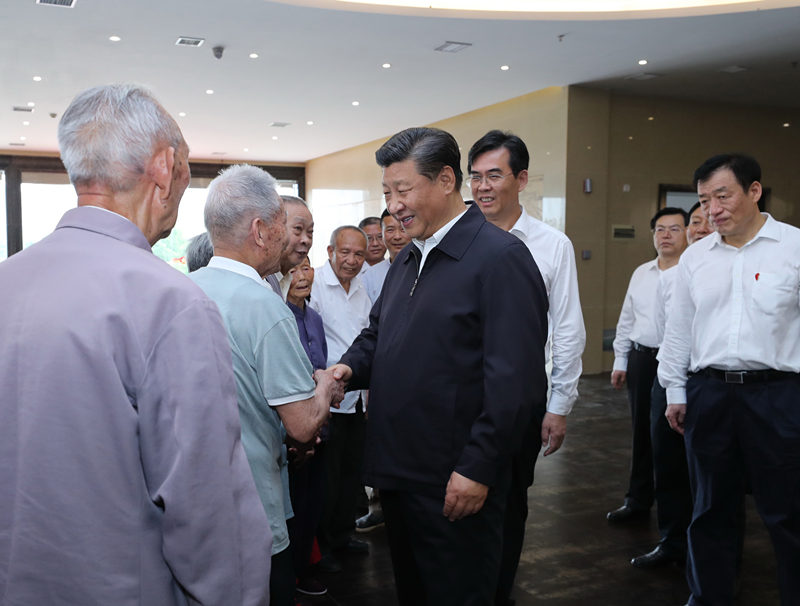 He said that the People’s Republic of China was established on countless revolutionary martyrs with blood.

When the Party and the Red Army re-emerged from destruction during the Long March, they considered revolutionary ideals higher than the sky, and finally created an incredible miracle, he said. 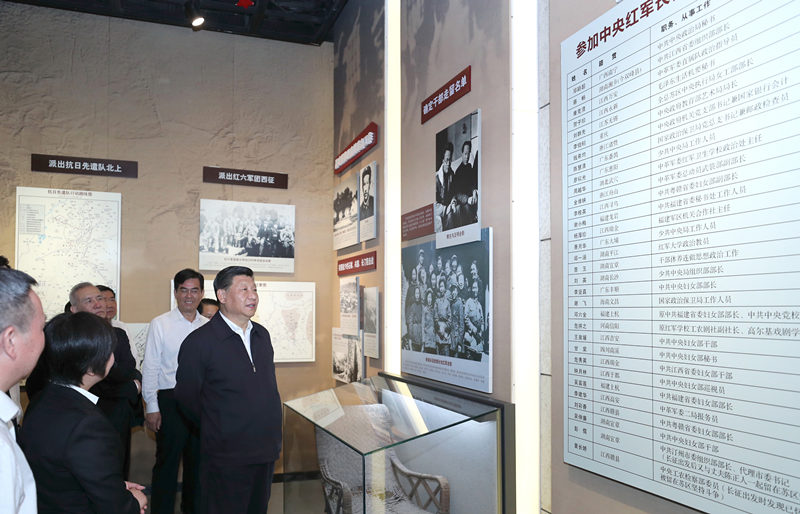 He added that as country has developed, people's livelihoods have improved, Chinese people must not forget those beginnings.