President Xi Jinping on Monday called for efforts to build China into a world leader in science and technology. 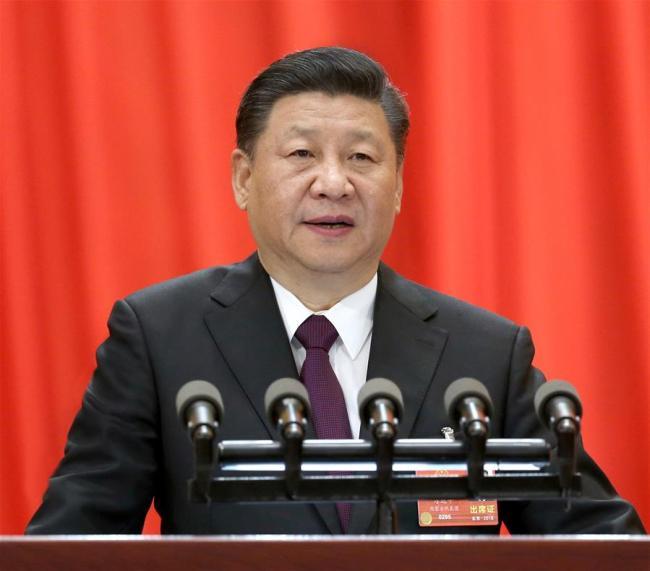 Xi, also general secretary of the Communist Party of China (CPC) Central Committee and chairman of the Central Military Commission, said as China strives for prosperity and rejuvenation, it needs to devote great energy to promoting science and technology, endeavoring to be a major world center for science and innovation.

Xi said the circumstances, challenges and missions are pressing. He called on the country's science and technology personnel to grasp the main trends, seize opportunities, face problems squarely, and rise to challenges.

Xi said they should aim for the frontiers of science and technology, lead the direction of scientific and technological development, shoulder the heavy responsibilities bestowed by history, and be vanguards in innovation in the new era.