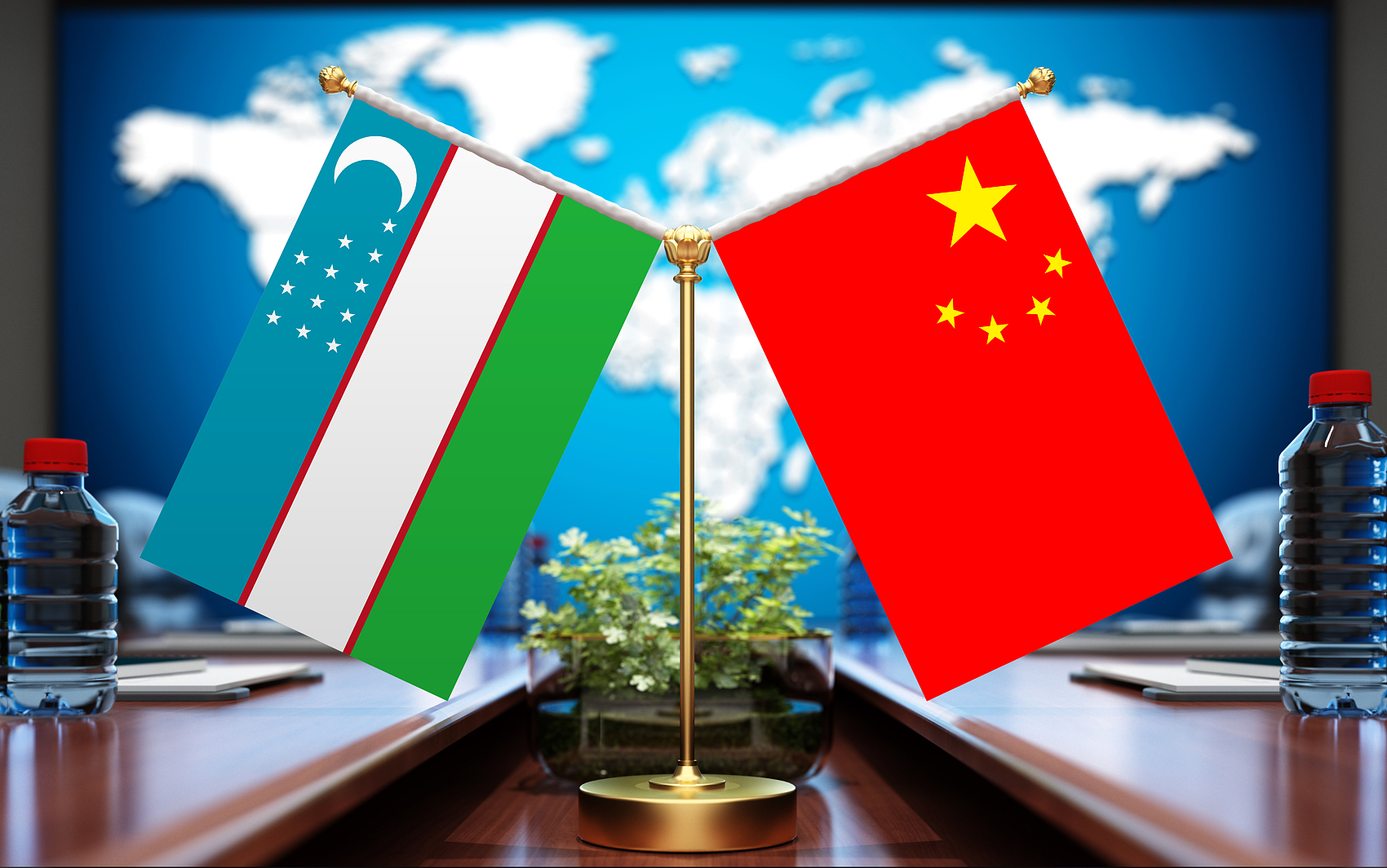 He made the remarks in a phone conversation with his Uzbek counterpart, Shavkat Mirziyoyev, during which he once again congratulated the latter on re-election as Uzbek president.

Xi noted that since the establishment of the China-Uzbekistan comprehensive strategic partnership five years ago, bilateral cooperation in various fields has reached an unprecedentedly high level.

The two sides, he added, have been learning from each other in their undertakings of reform and opening-up as well as development and revitalization, and helping each other in the joint battle against the COVID-19 pandemic.

Noting that the next year marks the 30th anniversary of the establishment of diplomatic ties between China and Uzbekistan, he said bilateral relations will stand at a new starting point.

The two sides should seize the opportunities, build on past achievements, and strive for more tangible outcomes of cooperation for the benefit of both nations, he added.

Xi suggested that the two countries expand the scale of trade and investment and tap into their cooperation potential in such areas as digital finance and cross-border e-commerce.

The two sides also need to lift the level of connectivity, support their enterprises continuing with oil and gas cooperation, boost anti-poverty cooperation, and enrich people-to-people cooperation, he said, adding that Uzbek Olympic athletes are welcome to the Beijing Winter Olympics.

China is ready to deepen cooperation with Uzbekistan in epidemic response, and help the country build a regional vaccine production center and enhance capacity-building in the health care system, he said.

He also suggested that the two countries step up cooperation in such areas as law enforcement and security, so as to safeguard their as well as regional security and stability.

China, he said, supports Uzbekistan playing its role as rotating chair of the Shanghai Cooperation Organization (SCO), and stands ready to work with other members to carry forward the Shanghai Spirit, lift the level of cooperation in all areas, and enable the organization to achieve greater development at a new starting point.

For his part, Mirziyoyev thanked Xi for sending a congratulatory message upon his re-election as Uzbek president and expressing confidence in Uzbekistan's national construction, saying that it is a great encouragement to him and all Uzbek people.

On the centenary of the Communist Party of China, China has made great achievements in economic development and poverty eradication that have been recognized by the world, he noted.

He said he highly appreciates and firmly supports the people-centered philosophy and Global Development Initiative put forward by Xi, and is willing to learn from China's experience in state governance.

Mirziyoyev said that he fully agrees with Xi's views on developing bilateral relations, and that his country is willing to work with China to strengthen practical cooperation in such areas as economy, trade, poverty reduction and connectivity, and deepen the Uzbekistan-China comprehensive strategic partnership.

The Uzbek side, he added, will actively participate in the fourth China International Import Expo, fully supports China hosting the Beijing Winter Olympics, and looks forward to cooperating with China on this great event.

As rotating chair of the SCO, Uzbekistan will work closely with China to push for new development of the organization, he said.

The two sides also exchanged views on the Afghanistan issue.