BEIJING, April 1 (Xinhua) -- Chinese President Xi Jinping on Monday extended congratulations on the launch ceremony of the 2019 Year of Tourism for China and Pacific Island Countries, calling for closer cultural and personnel exchanges. 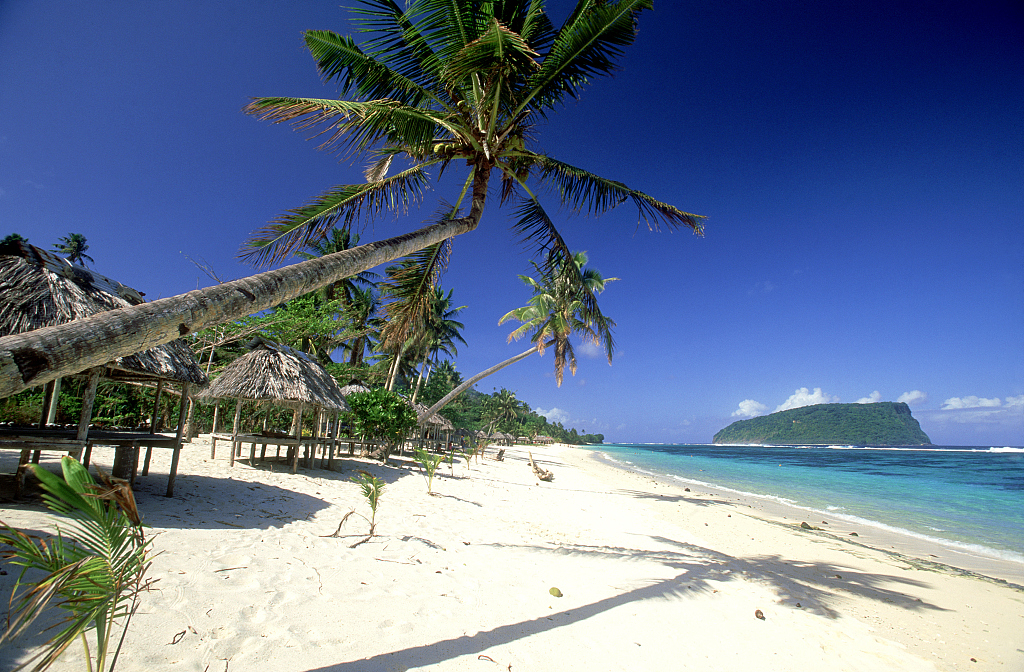 In a congratulatory message to the event, which was held in Apia, capital of Samoa, Xi noted that China and Pacific island countries have a time-honored tradition of friendly exchanges.

They are good friends who treat each other with sincerity and mutual respect, good partners who work together to pursue common development and win-win cooperation, and good brothers who understand and learn from each other, said the president, adding that they set a model for all countries treating each other as equals regardless of their sizes.

Xi recalled that in November last year, he held a collective meeting with leaders of Pacific island countries in Papua New Guinea (PNG), and they agreed to elevate their countries' relations to a comprehensive strategic partnership featuring mutual respect and common development, opening a new chapter in the interaction between China and Pacific island countries.

The Chinese president emphasized that the tourism year is an important consensus he reached with leaders of Pacific island countries in their PNG meeting.

Xi expressed the hope that the two sides seize the opportunity to expand cultural and personnel exchanges, boost practical cooperation, deepen mutual understanding, and consolidate the public support for their comprehensive strategic partnership, so as to bring more benefits to the peoples of both China and the Pacific island countries.