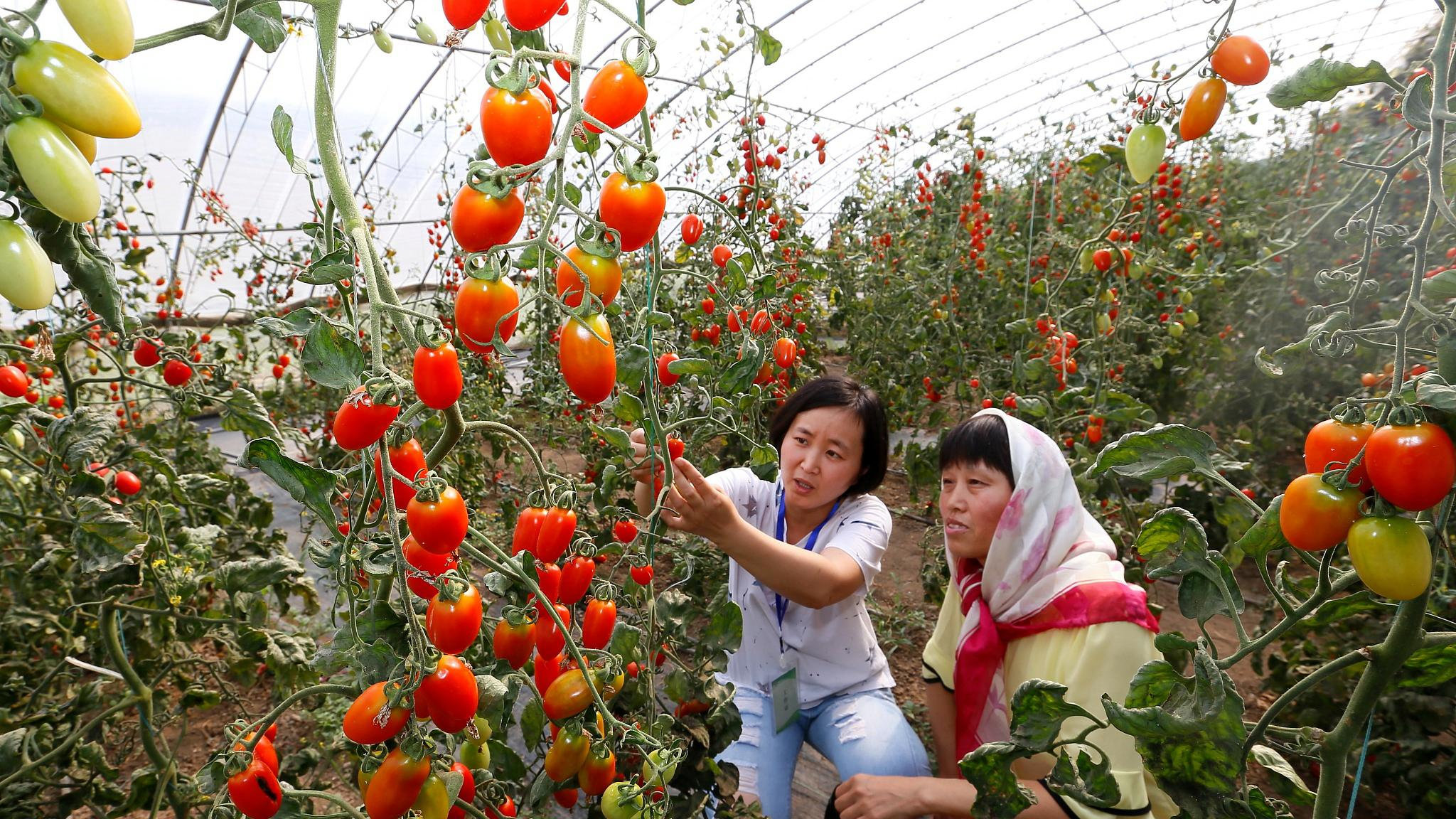 Chinese President Xi Jinping has called for concerted action on the vitalization of rural areas.

Rural vitalization is the principal strategy to advance work in agriculture and rural areas in the new era, said Xi, also general secretary of the Communist Party of China (CPC) Central Committee and chairman of the Central Military Commission.

In an instruction, Xi said work should cover industry, talent, culture, the environment and rural organizations.

During the process, the rural people's enthusiasm, initiative and creativity should be stimulated so that they have a stronger sense of gain, happiness and security, Xi said.

Premier Li Keqiang has also made an instruction on rural vitalization.

He said the country will pursue agricultural supply-side structural reform, accelerate technological progress in the sector and build a modern industrial, production and management system of agriculture.

The government will work to innovate systems and mechanisms for the integrated development of urban and rural areas, improve rural infrastructure and public services, with a three-year action plan to improve rural living environment, the premier said.

Hu Chunhua, a member of the Political Bureau of the CPC Central Committee and head of the central leading group of rural work, spoke at a national meeting Thursday on rural vitalization.

In his speech, Hu said a long-term mechanism should be established to ensure the implementation of policy.

The meeting made arrangements for implementation of major tasks laid out in The Plan for Rural Vitalization Strategy (2018-2022) which was recently issued by the CPC Central Committee and the State Council.