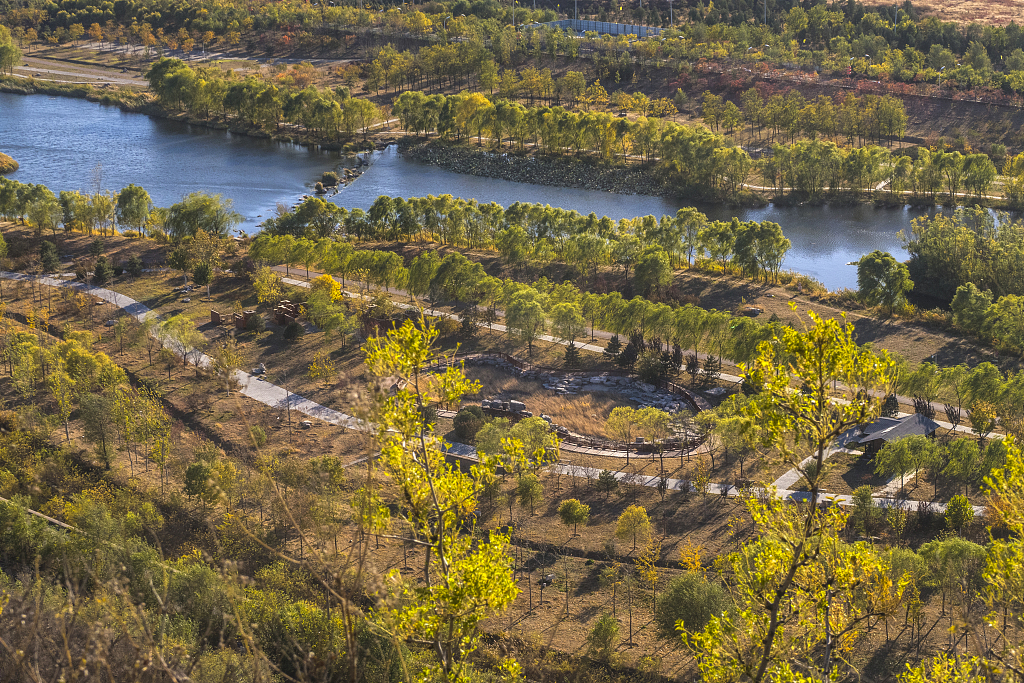 Xi, also general secretary of the Communist Party of China (CPC) Central Committee and chairman of the Central Military Commission, made the remarks as he made instructions on the construction of the Three-North Shelterbelt Forest Program.

"The program is a major ecological project implemented together with the reform and opening-up drive, and a signature project in building an ecological civilization," Xi said.

Thanks to unremitting efforts made over the past 40 years, the program has generated significant ecological, economic and social benefits, and become a successful model in international ecological management, Xi said.

Premier Li Keqiang made written instructions, calling for continued efforts to push forward the program while making overall consideration for demand and factors such as water resource carrying capacity.

Efforts should be made to combine promoting the program with the country's rural vitalization strategy and battle against poverty in order to enhance afforestation while increasing local residents' income and build a more solid ecological barrier for sustainable development, Li said.

A meeting about the program was convened in Beijing Friday, giving awards to individuals and organizations that have made outstanding contributions to the program.

Vice Premier Han Zheng said at the meeting that construction of Three-North Shelterbelt Forest Program still faced difficulties and challenges. He called for greater effort to protect the ecological environment, promote high-quality development of the program and consolidate the green ecological barrier.

Han also called on local goverments to learn from the spirit of Three-North Shelterbelt Forest Program and strengthen protection of natural ecological system.