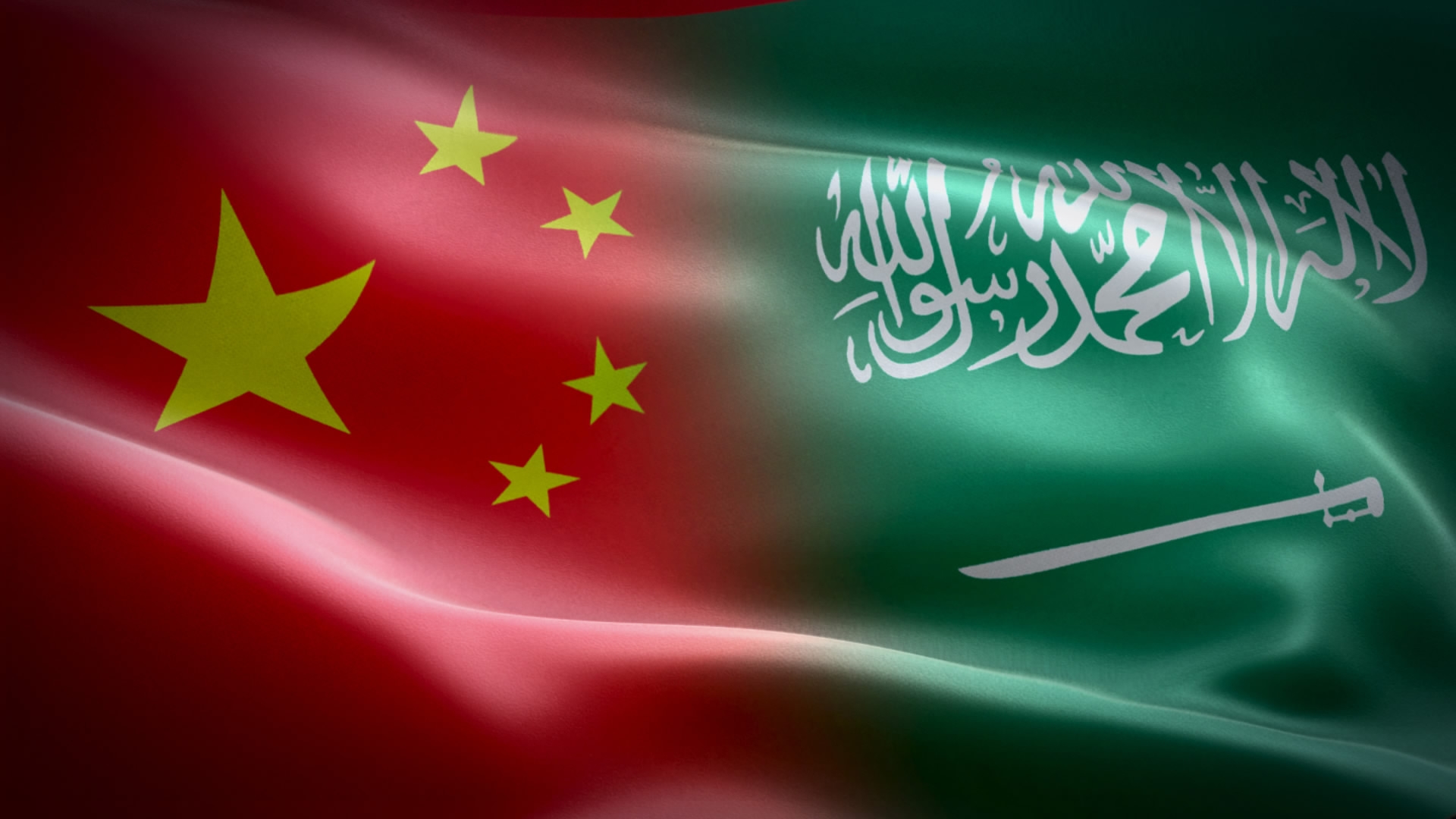 BEIJING, July 22 (Xinhua) -- Chinese President Xi Jinping said he is ready to work with Saudi King Salman bin Abdulaziz Al Saud to lead bilateral relations to new achievements in the new era for the benefit of both countries and their peoples.

In a recent exchange of congratulatory messages on the occasion of the 30th anniversary of China-Saudi Arabia diplomatic ties, Xi said he attaches great importance to the development of bilateral relations.

Xi added that he stands ready to make concerted efforts with King Salman to take the 30th anniversary as an opportunity to better synergize the Belt and Road Initiative and Saudi Arabia's Vision 2030 and further enrich the strategic significance of their countries' relationship.