BEIJING, June 19 (Xinhua) - Xi Jinping, general secretary of the Central Committee of the Communist Party of China (CPC) and Chinese president, on Wednesday called for new development of relations between China and the Democratic People's Republic of Korea (DPRK) in a new era to better benefit both peoples and promote regional as well as world peace, stability and prosperity. 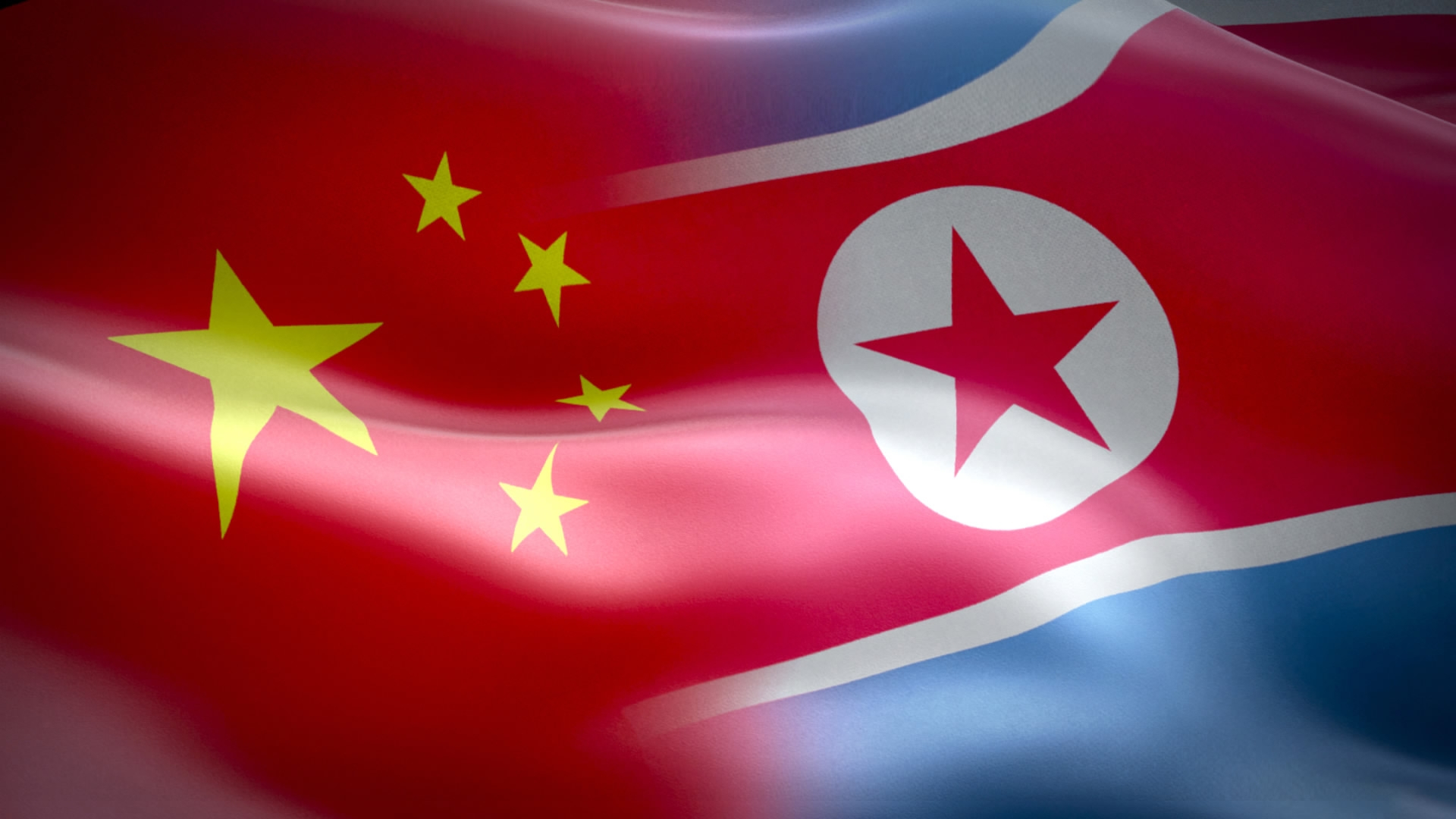 Xi made the remarks in a signed article published on the DPRK's mainstream media including the official newspaper Rodong Sinmun, one day before his state visit to the DPRK slated for Thursday and Friday.

The visit will be the first to the DPRK by the top leader of the CPC and China's head of state in 14 years as well as General Secretary Xi's first visit to the country since the 18th CPC National Congress in 2012.

Noting this year marks the 70th anniversary of the establishment of bilateral diplomatic relations, Xi said, "at this historical moment, at the invitation of Kim Jong Un, chairman of the Workers' Party of Korea and chairman of the State Affairs Commission of the DPRK, I will pay a state visit to the DPRK with good wishes of carrying forward our friendship and writing a new chapter of our relations."

Leaders of China and the DPRK, said Xi, have maintained close contacts for generations, and have written a fine story in the history of international relations.

As a good comrade and neighbor, no matter how the international situation changes, the CPC and the Chinese government have held and will always hold a firm position on consolidating and developing China-DPRK relations, he said.

China will unswervingly support Chairman Kim in leading the DPRK to implement the new strategic line and focus on developing economy and improving people's livelihood for new and greater achievements in the socialist construction of the DPRK, Xi added.

"We are pleased to see that with Chairman Kim's correct decision and the concerted efforts of all parties concerned, the general trend of peaceful dialogue on the Korean Peninsula has taken shape, and a political settlement to the Peninsula issue sees a rare historical opportunity, which has been universally recognized and anticipated by the international community," he said.

Xi voiced China's readiness to join hands with the DPRK comrades to work together for the realization of lasting peace and stability in the region.

China-DPRK relations, which have gone through 70 years of brilliant history, have stood at a new historical starting point with new vitality, he said.

Through the upcoming visit, Xi also expressed his willingness to work hand-in-hand with Chairman Kim and the DPRK comrades to chart the course of China-DPRK relations and open a new chapter for their traditional friendship.

Xi said "we need to strengthen strategic communication and promote exchanges and mutual learning, to endow our traditional friendship with new connotation." He calls on the two sides to carry on their good tradition of high-level exchanges and devise master plans for further developing bilateral ties.

Furthermore, Xi said "we need to boost friendly exchange and expand pragmatic cooperation, to inject new impetus into the development of bilateral relations."

In a bid to make new progress in securing regional peace and stability, Xi said the two countries need to deepen communication and coordination.

"It fits our respective need for development and the common interests of our peoples to push forward the political settlement of the Korean Peninsula issue and maintain peace and stability in the region," Xi said.

China will "actively contribute to regional peace, stability, development and prosperity by strengthening communication and coordination with the DPRK and relevant parties to jointly push for progress in talks and negotiations on the issue," he added.