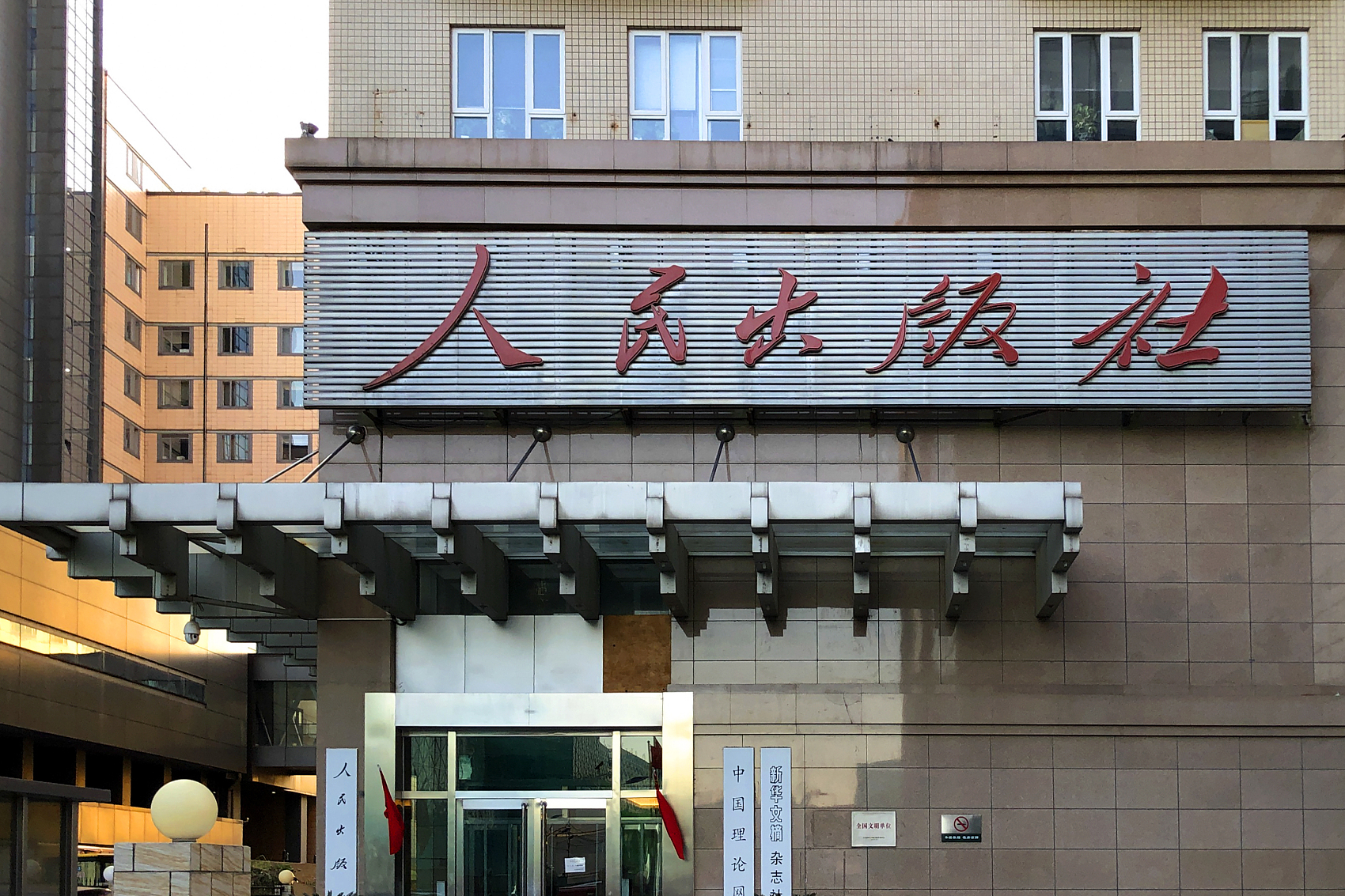 Xi, also general secretary of the Communist Party of China Central Committee and chairman of the Central Military Commission, made the remarks in a congratulatory letter on the 100th anniversary of the founding of the publishing house.