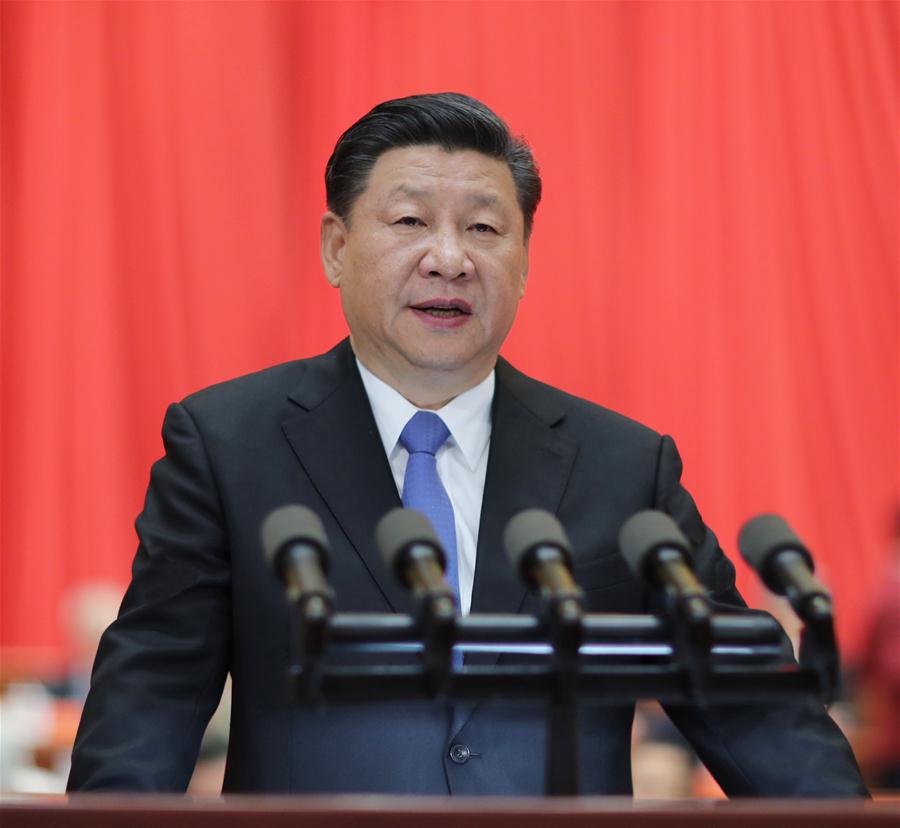 Stressing the importance of science and technology in China's pursuit of building a modern socialist country, Xi called on scientists to scale the heights of global science and make new and greater contributions to the construction of China's scientific and technological strength at a faster pace, realizing the country's self-reliance and self-improvement in science and technology.

So far, the FAST has helped scientists discover almost 400 pulsars, two times the pulsars discovered by other telescopes during the same period.

Besides the FAST, Xi also shows great concern for China's progress in other sci-tech frontiers.

He visited an exhibition on the lunar samples brought back by the Chang'e-5 probe and China's lunar exploration achievements. He also expressed his congratulations on the successful launch of the core module of China's space station and spoke with the three astronauts stationed in the core module via a video call.

In April, Xi visited a laboratory on imaging and intelligence at Tsinghua University. He urged steady growth of spending in basic research, and motivated researchers to carry out free exploration, dare to challenge existing theories and be bold in opening up new directions in scientific research.

In addition to targeting global sci-tech frontiers, sci-tech development is also expected to serve the main economic battlefields, fulfill the significant needs of the country and benefit people's lives and health. 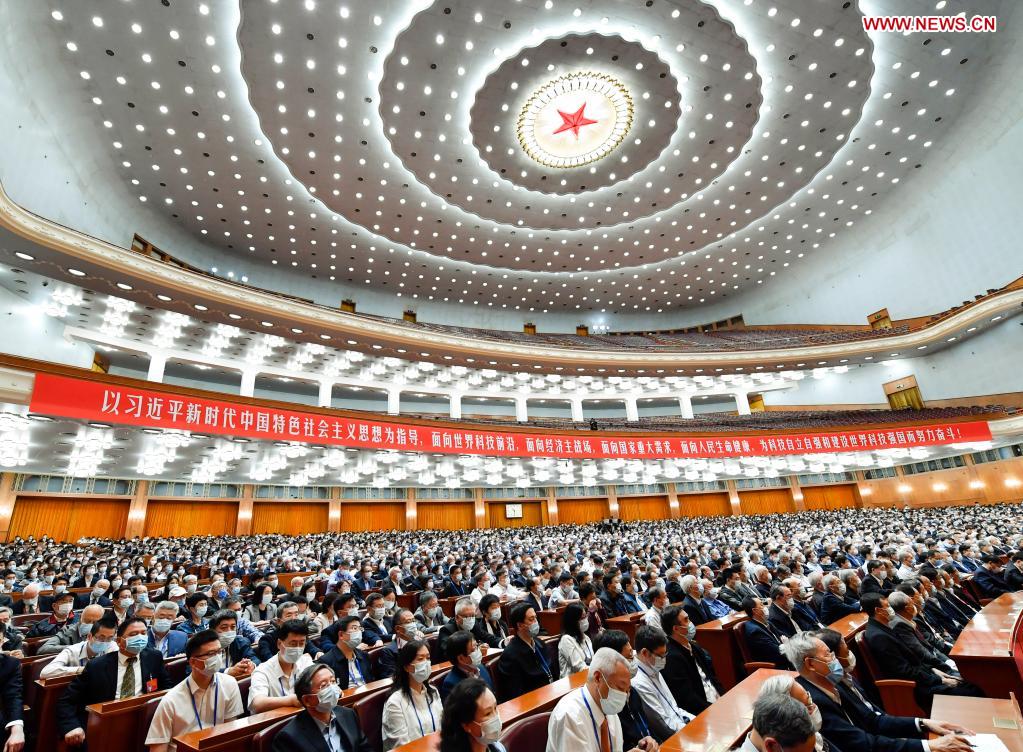 Chinese people benefited from the sci-tech achievements and innovation initiatives since the country further increased the support of sci-tech in improving people's livelihood.

When visiting a tea farm during his inspection trip to east China's Fujian Province in March, Xi stressed more efforts in implementing the arrangements to dispatch technical professionals to rural areas to help with local development.

In Nanping City of the province where the tea farm is located, the contribution of science and technology to agricultural growth has increased from 33 to more than 60 percent since 1999.

A total of hundreds of thousands of technical professionals have participated in China's poverty alleviation efforts. The country in February declared a "complete victory" in eradicating absolute poverty.

Accelerating sci-tech innovation is a definite choice for China since it has embarked on the journey to achieve the second centenary goal.