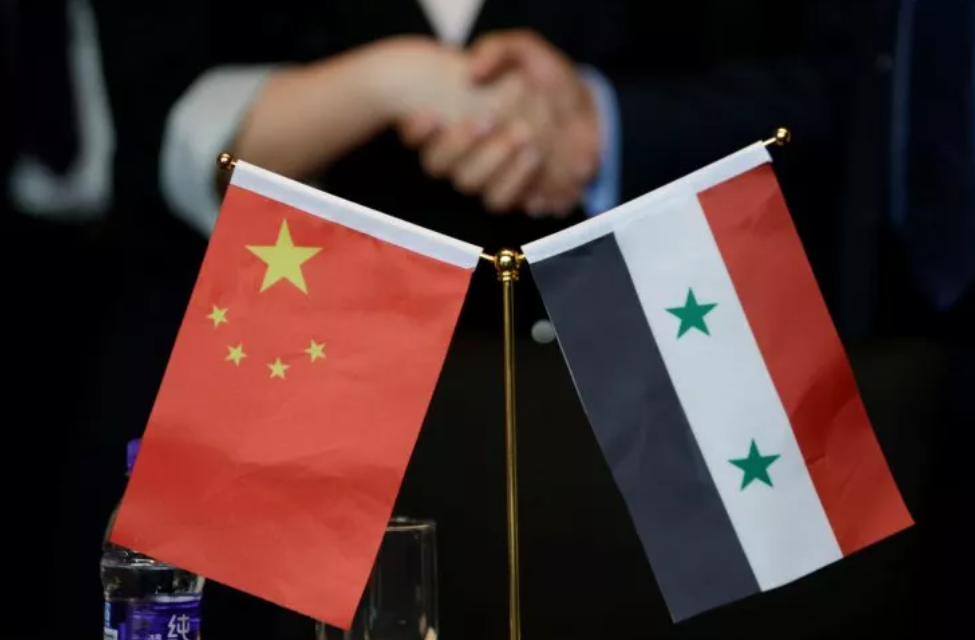 In his message, Xi pointed out that China and Syria enjoy a traditional friendship, and Syria is one of the first Arab countries to establish diplomatic ties with the People's Republic of China.

China, he added, firmly supports Syria in safeguarding its national sovereignty, independence and territorial integrity, and will provide as much assistance as its capacity allows for Syria in fighting the COVID-19 pandemic, revitalizing its economy and improving the people's well-being, so as to continuously lift China-Syria cooperation to new levels.