BEIJING, March 19 (Xinhua) -- Chinese President Xi Jinping and other Communist Party of China (CPC) and state leaders, Li Keqiang, Li Zhanshu and Wang Huning, Tuesday attended the opening ceremony of the eighth congress of the China Law Society and extended their congratulations to the congress. 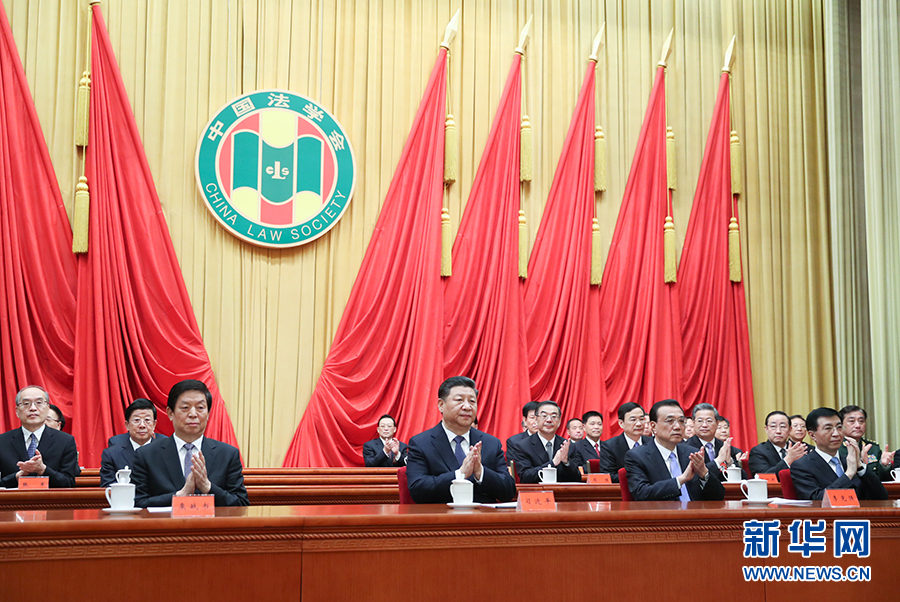 Since the 18th CPC National Congress, historical achievements have been made in building rule of law in China, and socialist rule of law has steadily opened new horizons, Guo said.

The congress will summarize the society's work over the past five years, plan its work in the coming five years and elect a new leadership.