BEIJING, Jan. 1 (Xinhua) - Chinese President Xi Jinping on Tuesday warmly congratulated Raul Castro, first secretary of the Central Committee of the Communist Party of Cuba, and Miguel Diaz-Canel, president of the Council of State and the Council of Ministers of Cuba, on the 60th anniversary of Cuba's revolution victory on behalf of the Communist Party of China (CPC) and the Chinese government and people. 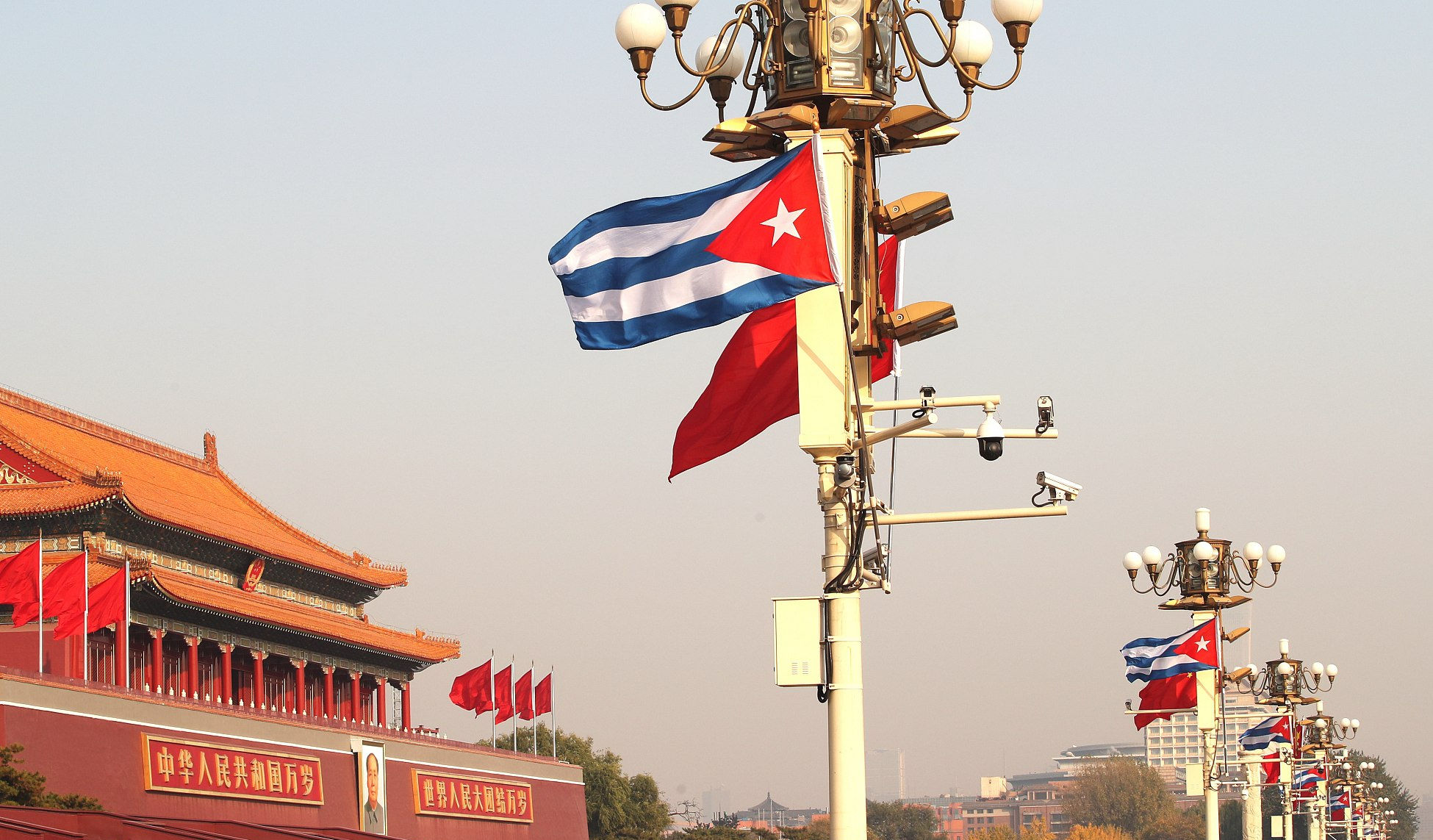 In his congratulatory message to Raul Castro, Xi, who is also general secretary of the CPC Central Committee, said under the strong leadership of the Communist Party of Cuba over the past 60 years, the Cuban government and people have made great achievements with hard work in the cause of socialist construction, which are highly appreciated and congratulated by the CPC and the Chinese government and people.

The relations between the two parties and two countries have stood the test of international vicissitudes and achieved fruitful results, making the two sides good friends, good comrades and good brothers, Xi noted.

Xi said he attaches great importance to the development of the China-Cuba friendship and is willing to work together with Raul Castro to lead bilateral relations to keep marching forward.

In his congratulatory message to Diaz-Canel, Xi said that the Communist Party of Cuba and its people are endeavoring to update and improve the nation's socialist system, which will guarantee new developments in Cuba's socialist cause.

Xi mentioned Diaz-Canel's historic visit to China around a month ago, during which the two leaders proposed a blueprint for bilateral ties in the new era, adding that he is willing to join hands with Diaz-Canel for continuous development of China-Cuba relations.

The two countries have always understood and supported each other, pushing bilateral relations for an all-round and in-depth development, said the premier.

Li also voiced hope that with the joint efforts from both sides, their traditional friendship will continue to bear fruits.