Xi, also the general secretary of the Communist Party of China Central Committee and chairman of the Central Military Commission, made the remarks in a letter of a reply to the Derung ethnic group in Gongshan Derung and Nu Autonomous County, Southwest China’s Yunnan Province, on Wednesday. 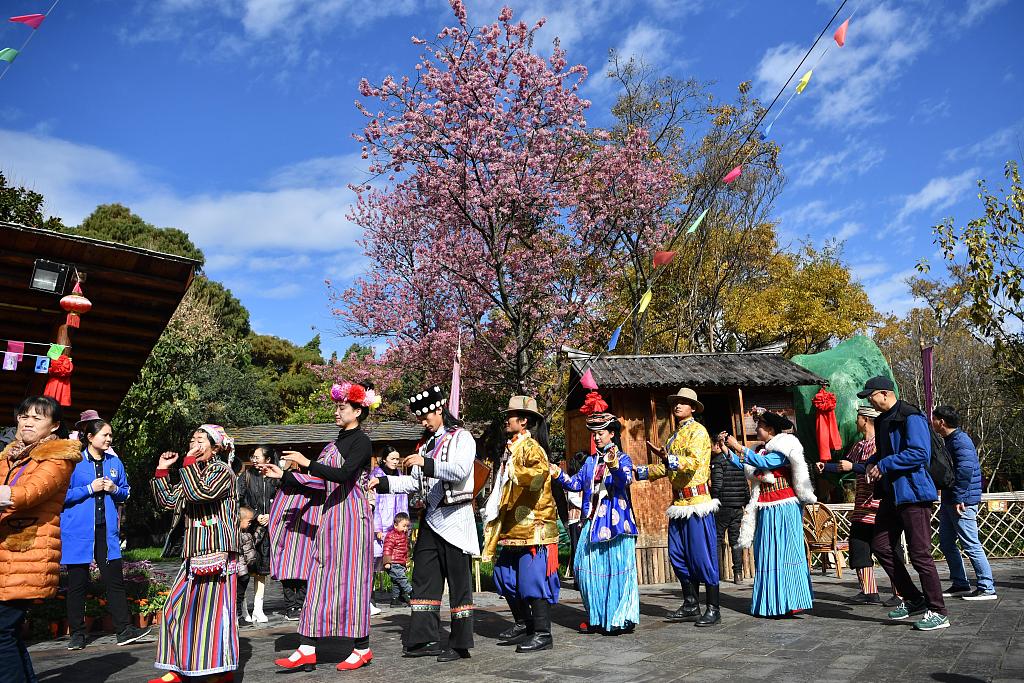 “Letting all ethnic groups live a good life is my long-cherished wish and the goal of our common struggle,” Xi wrote, according to the letter published by the Xinhua News Agency on Thursday.

After the founding of New China, the Derung ethnic group abandoned their primitive life style and directly transitioned to the socialist society. In recent years, China has tightened its efforts on poverty alleviation.

In a letter to Xi, the Derung people informed Xi that they were lifted out of poverty as a whole group in 2018 and villagers are enjoying a better life.

“This vividly shows that with the strong leadership of the party and the concerted efforts of the broad masses, the people’s dream of pursuing a happy life will surely come true,” Xi said.

The Derung are one of China's 28 smallest ethnic groups, living mainly in the Derung River Valley in Gongshan county in the northwestern part of Yunnan with a population of 6,900. Due to national conditions and isolation, it had been one of the poorest habitations in Yunnan or even the whole country.