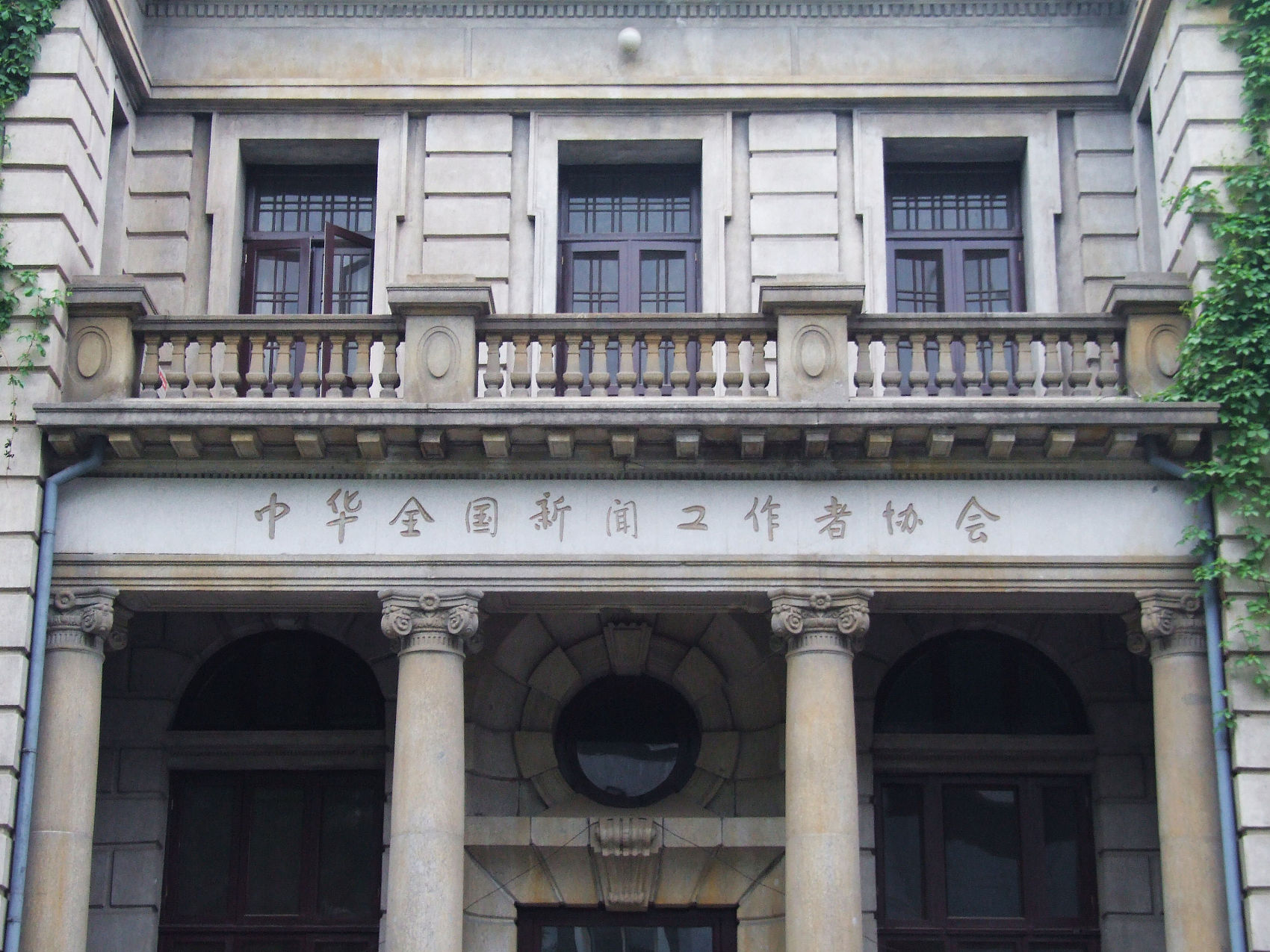 Chinese President Xi Jinping Wednesday called on journalists to strengthen their confidence in the path, theory, system, and culture of socialism with Chinese characteristics.

Xi, also general secretary of the Communist Party of China (CPC) Central Committee and chairman of the Central Military Commission, made the statement in a congratulatory letter to the All-China Journalists Association (ACJA) on its 80th anniversary.
Xi said he expects journalists to maintain a close connection with the people, record the events of the great times, tell China's stories well, spread China's voice, herald the message of victory and raise national morale, for the realization of the two centenary goals and national rejuvenation.
He also urged the ACJA to understand and implement the spirit of the 19th CPC National Congress, keep in mind its duty to carry out the Party's publicity work, reform itself, enhance its political consciousness, become more advanced, and better represent the people.
The ACJA is also required to better organize journalists.

A ceremony was held Wednesday morning to celebrate the anniversary of the ACJA. Wang Huning, a member of the Standing Committee of the Political Bureau of the CPC Central Committee, addressed the ceremony.
Wang urged all people working in news media to carefully study and understand the Xi Jinping Thought on Socialism with Chinese Characteristics for a New Era, and to publicize the spirit of the CPC congress in a clear and intelligible manner.
He also asked the ACJA to deepen reform and organize Chinese journalists to firmly follow the Party.
Vice Premier Liu Yandong read Xi's congratulatory letter at the event, which was attended by about 300 people.
Under CPC leadership, the ACJA is a national association of China's journalism profession. It now has 217 member organizations and connections with staff at over 6,800 news media nationwide.