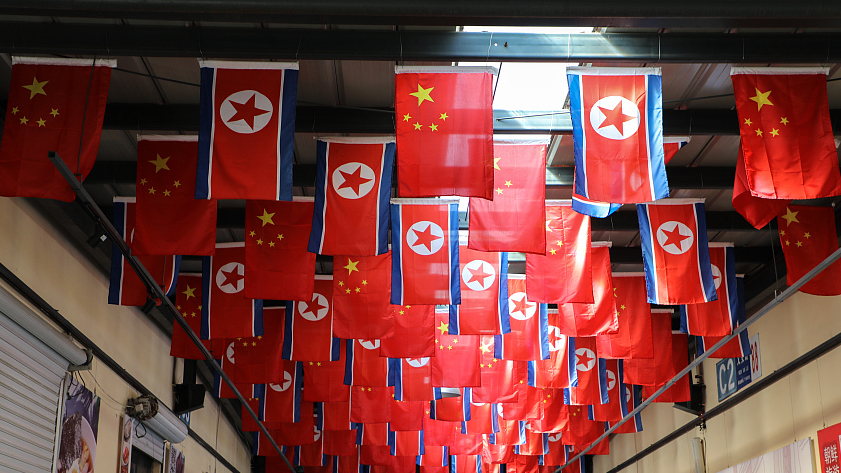 Xi, also general secretary of the Communist Party of China (CPC) Central Committee, made the remarks in a congratulatory message sent to Kim, chairman of the Workers' Party of Korea (WPK) and chairman of the State Affairs Commission of the DPRK, over the DPRK's 72nd founding anniversary.

Since the founding of the DPRK 72 years ago, Xi noted, all socialist undertakings have developed vigorously under the leadership of the WPK.

In recent years, Kim has guided the WPK and people of the DPRK to implement the new strategic line, concentrate on economic development and actively promote foreign exchanges and cooperation, which have achieved important results, Xi said. As a friendly neighbor, China is sincerely pleased with this, Xi stressed.