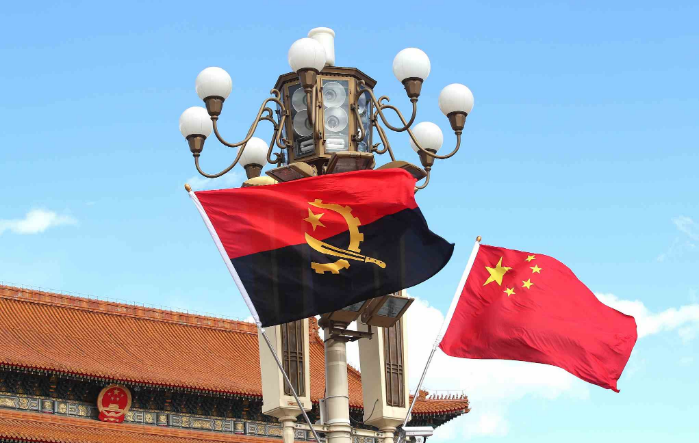 In his message sent on Thursday, Xi said the development of China-Angola relations has enjoyed a good momentum in recent years, with mutual political trust deepening continuously and pragmatic cooperation advancing steadily, which has brought benefits to the two countries and their people.

Xi said that he attaches great importance to the development of the bilateral ties and that he is willing to work with President Lourenco to bring the strategic partnership between the two countries to a higher level.