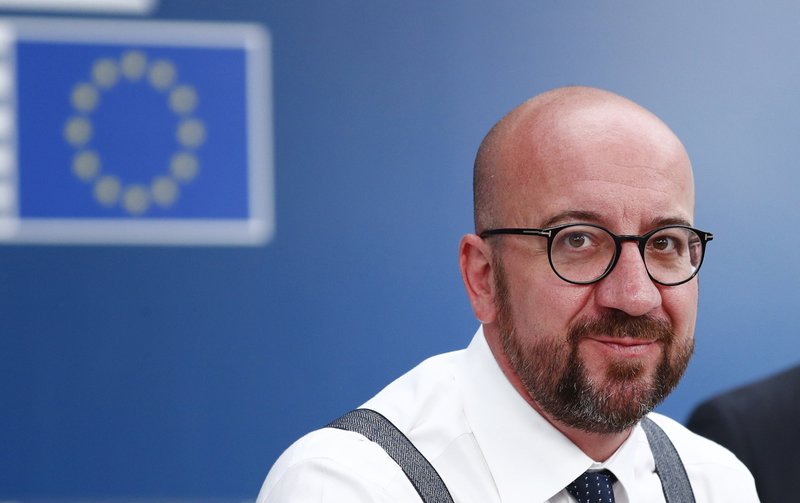 In his congratulatory message, Xi pointed out that the development of the current relations of China and the European Union (EU) is on a good momentum. The two sides have frequent contacts on various levels and their pragmatic cooperation has yielded fruitful results. The people-to-people and cultural exchanges are humming, and coordination between the two sides in dealing with global affairs is effective.

The long-term steady progress of the China-EU relationship is not only in the common interest of the two sides, but will also contribute to world peace and prosperity. China supports Europe in playing a more important role in international affairs, Xi said.

Li said in his congratulatory message that China wants to join hands with the EU to seize the important chance for the development of current China-EU relations and to push forward the China-EU comprehensive strategic partnership to a new level.