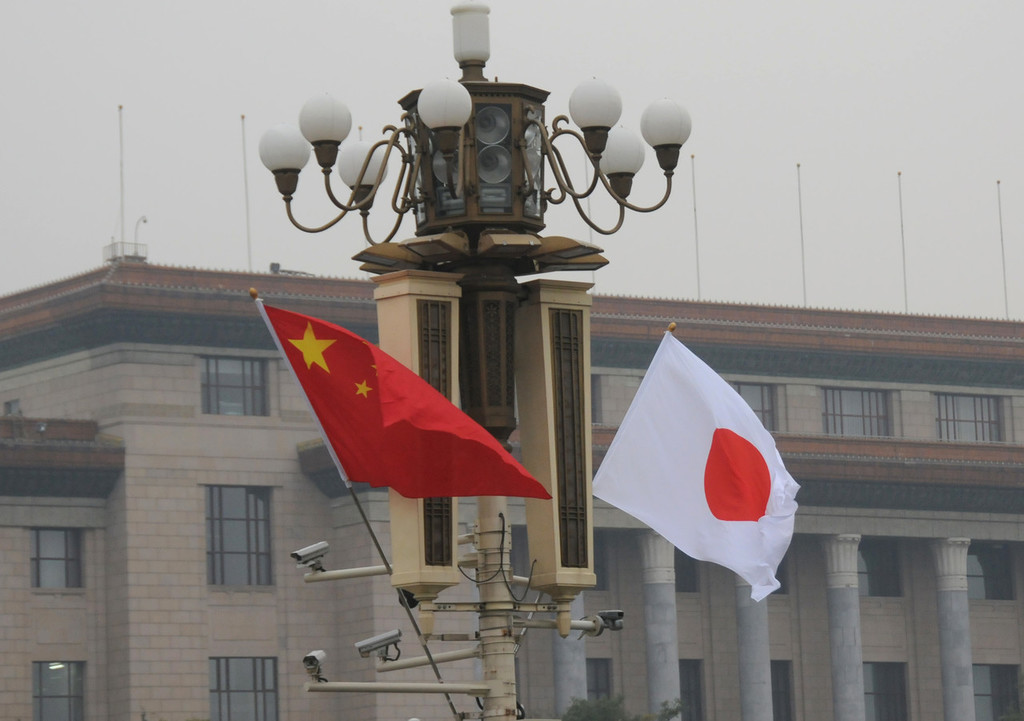 In his message, Xi pointed out that China and Japan are friendly neighbors to each other, and are both important countries in Asia and the world.

Developing a China-Japan relationship that features long-term stability and friendly cooperation not only serves the fundamental interests of both nations, but also contributes to peace, stability and prosperity in Asia and the world, Xi said.

He suggested that the two sides hold fast to the principles established in the four political documents between China and Japan as well as the four-point principled agreement, and actively promote the building of a bilateral relationship that meets the needs of the new era, so as to create benefits for both countries and their people and make positive contributions to safeguarding world peace and advancing common development.

Li said in his congratulatory message that China stands ready to work with Japan to strengthen friendly exchanges and practical cooperation in all fields, and jointly push for new and greater progress in bilateral relations.