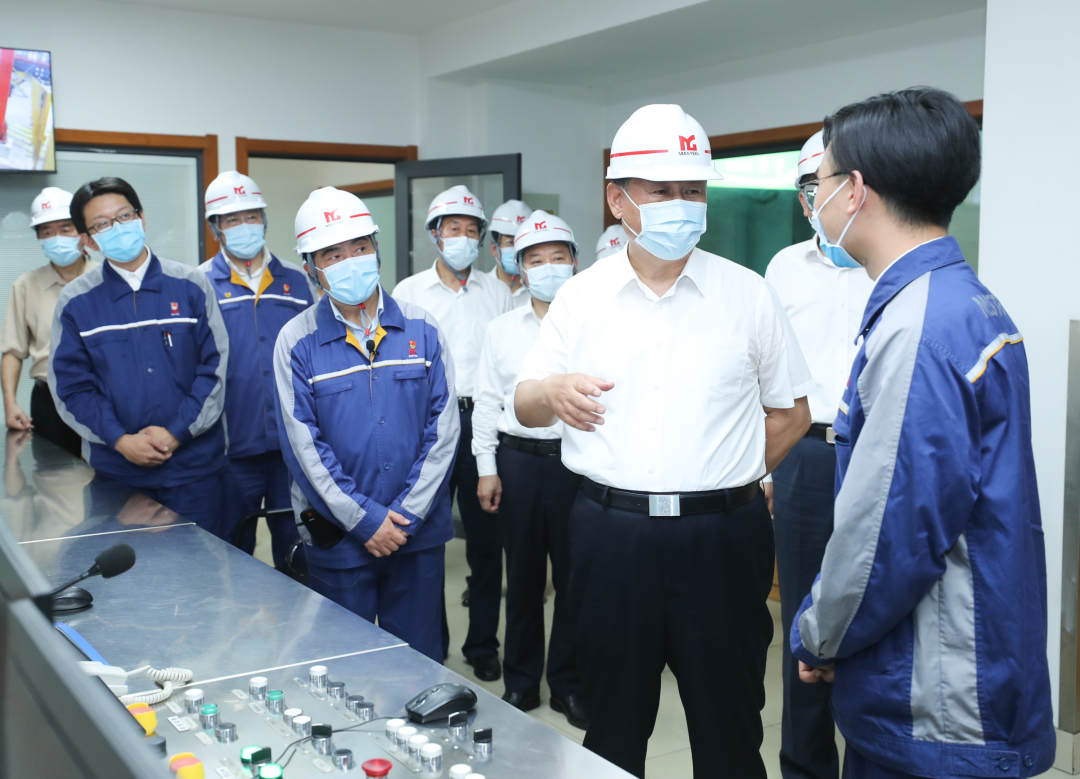 HEFEI, Aug. 20 (Xinhua) -- Xi Jinping, general secretary of the Communist Party of China Central Committee, has encouraged Magang Group, a subsidiary of China Baowu Steel Group, to seize the opportunity in the integrated development of the Yangtze River Delta.

The steel subsidiary should combine its own reform and development with the integrated development of the Yangtze River Delta and strive to develop itself amid the process, Xi said Wednesday during his inspection tour in east China's Anhui Province.

In the fight against the COVID-19 epidemic, Magang Group, with its timely work resumptions, reported year-on-year growth in both output and revenues, which showed the strong resilience of the state-owned economy, Xi said.