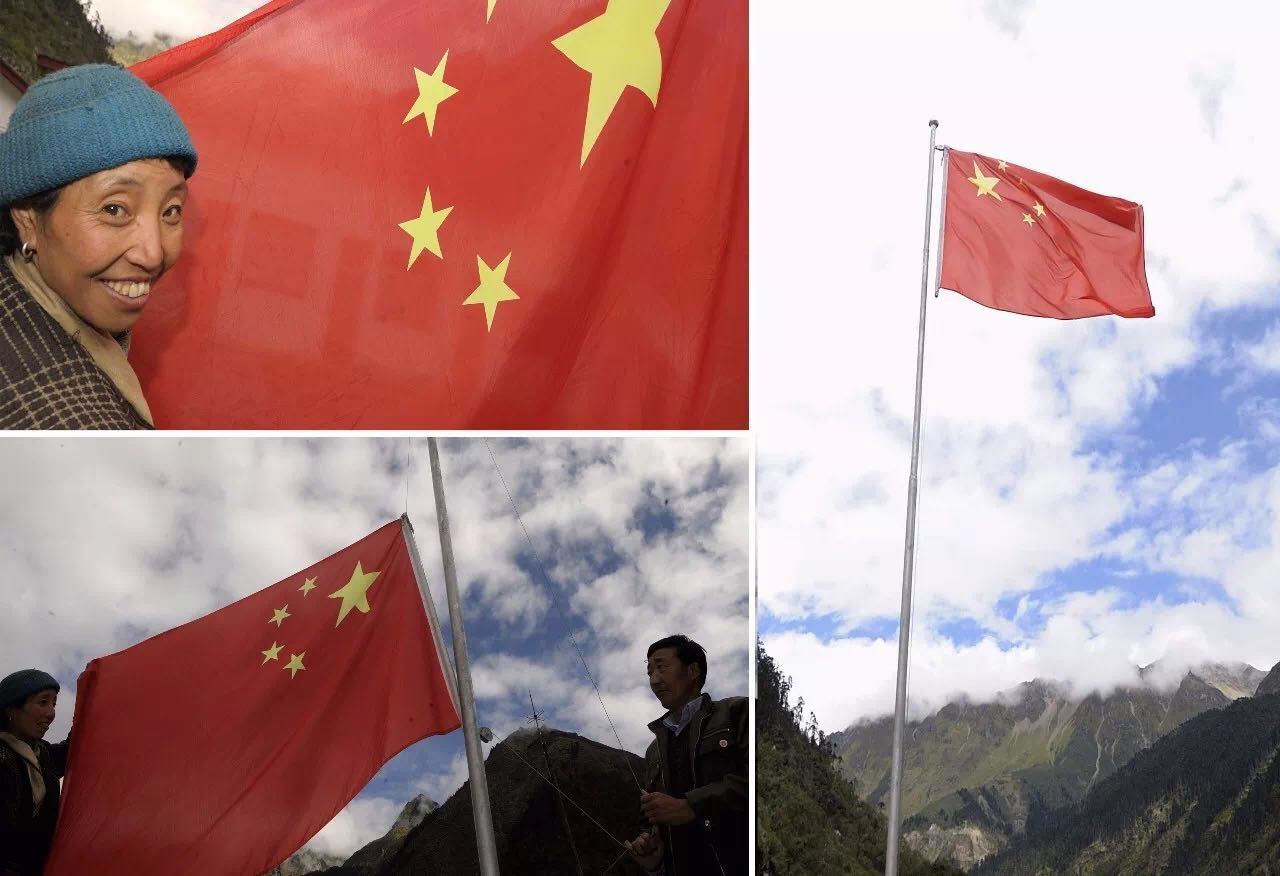 Chinese President Xi Jinping has encouraged a herding family in Lhunze County, near the Himalayas in southwest China's Tibet Autonomous Region, to set down roots in the border area, safeguard the Chinese territory and develop their hometown.
Xi, also general secretary of the Central Committee of the Communist Party of China (CPC) and chairman of the Central Military Commission, made the remarks in a reply delivered to the Tibetan herders Saturday, after they wrote to him introducing their township.
He acknowledged the family's efforts to safeguard the territory, and thanked them for the loyalty and contributions they have made in the border area.
"Without the peace in the territory, there will be no peaceful lives for the millions of families," Xi wrote.
He hoped that the family would motivate more herders to set down roots in the border area "like galsang flowers," and become guardians of the Chinese territory and constructors of a happy hometown.
Moreover, fresh off the 19th CPC National Congress, Xi told the family that the Party would continue to lead people of all ethnic groups towards better lives.
Both girls -- Zhoigar and Yangzom -- from the Tibetan family wrote the letter to Xi while the 19th CPC National Congress was in session in Beijing, telling him their experiences in safeguarding the border area and the development of their township over the years.
The family is based in Yumai, China's smallest town in terms of population, which sits at the southern foot of the Himalayas, where steep slopes and rugged paths make it difficult to access.