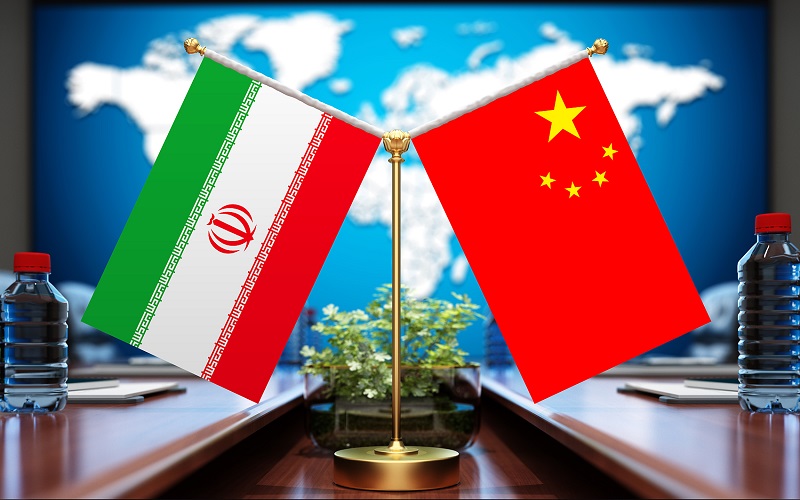 In his message, Xi said that since the establishment of diplomatic ties half a century ago, the relations between China and Iran have developed steadily and the traditional friendship between the two countries has grown stronger with time.

Since the establishment of a comprehensive strategic partnership in 2016, Xi noted, the political mutual trust between the two sides has seen further consolidation and mutually beneficial cooperation in various fields has witnessed steady progress.

Following the outbreak of the COVID-19 pandemic, China and Iran have stood closely together through thick and thin, and wrote a fine story of anti-pandemic cooperation, Xi noted.

Xi said he attaches great importance to the development of China-Iran relations, and is willing to work with President Raisi to take the 50th anniversary as an opportunity to deepen traditional friendship, advance deep and practical cooperation in various fields, and enrich the connotation of the China-Iran comprehensive strategic partnership, so as to benefit the two countries and their peoples.

In his message, Raisi said that both Iran and China are ancient civilizations and their friendship stands as a towering old tree that draws nutrients from thousands of years of bilateral friendly exchanges, adding that the friendship has laid a profound foundation for the development of the comprehensive strategic partnership between the two countries.