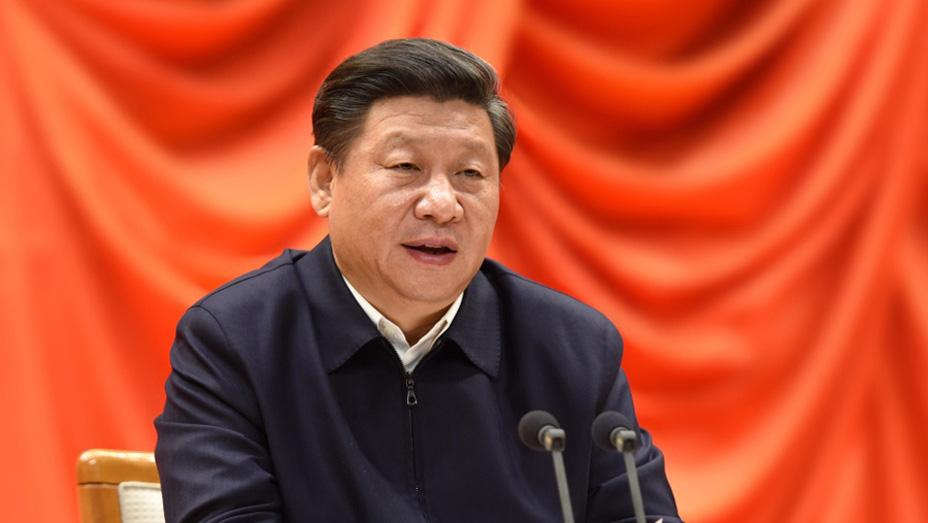 In his congratulatory message, Xi said that the development of relations between China and the Federated States of Micronesia (FSM) has maintained good momentum since the two countries established diplomatic ties 30 years ago.

The Chinese president said he attaches great importance to advancing relations between China and the FSM, and is ready to work with President Panuelo, taking the 30th anniversary as a new starting point, to enhance political mutual trust and deepen practical cooperation and friendly exchanges, so as to promote the China-FSM comprehensive strategic partnership to a new level and better benefit the two peoples.

Panuelo said in his message that bilateral relations between China and the FSM are based on the Five Principles of Peaceful Coexistence, and significant progress has been made in the development of bilateral ties in the past 30 years.

He said that the FSM firmly adheres to the one-China policy and supports the China-proposed Belt and Road Initiative.

Panuelo also expressed his hope that bilateral ties will be elevated to a higher level in the future.