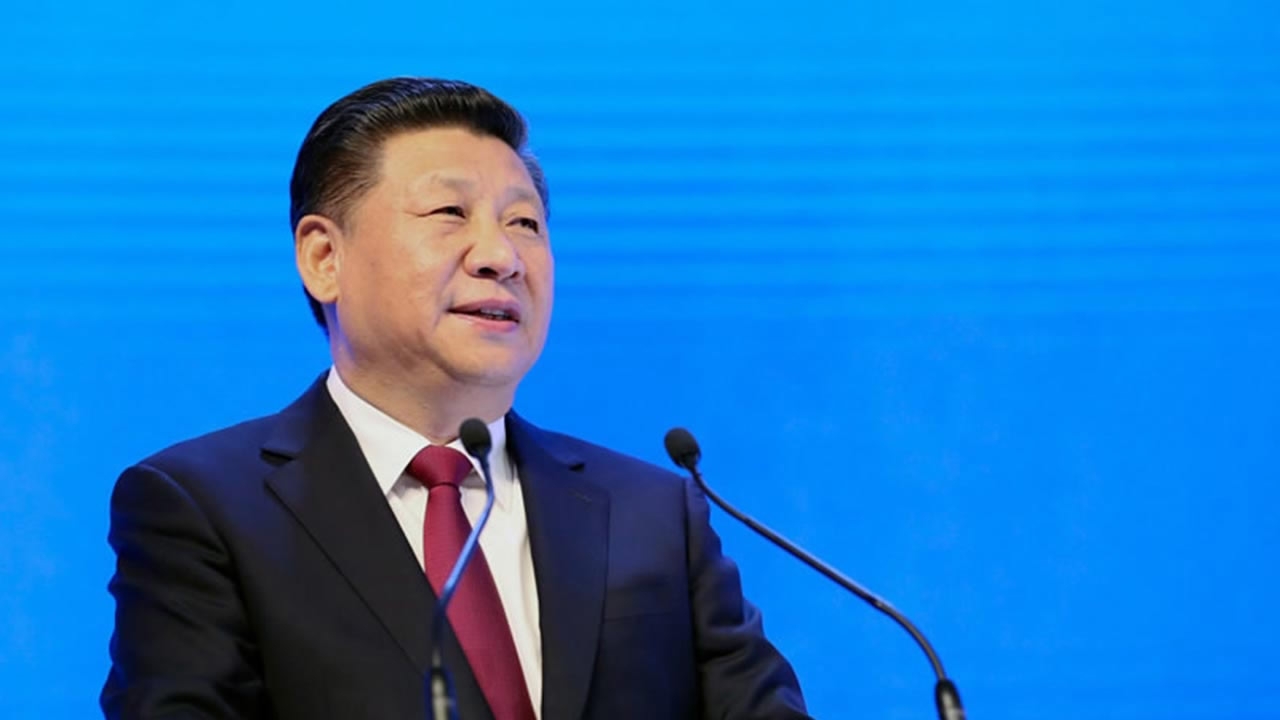 BEIJING, May 6 (Xinhua) -- Chinese President Xi Jinping on Thursday exchanged congratulatory messages with Gian Carlo Venturini and Marco Nicolini, captains regent of San Marino, on the 50th anniversary of the establishment of diplomatic ties between the two countries.

In his message, Xi noted that over the past half century, China-San Marino relations have developed smoothly, setting a good example of mutual respect, equality and mutual benefit between countries with different systems and cultures.

Xi said he is willing to work with the captains regent to take the 50th anniversary as an opportunity to deepen bilateral and international cooperation and ensure that China-San Marino friendship be carried on from generation to generation.

In their congratulatory message, Venturini and Nicolini noted that since the two countries established diplomatic ties, the people in the two countries have shared the same mind and cooperated closely, and the two sides have treated each other with sincerity, laying a solid foundation for the development of bilateral relations.

They said they are confident that commemorating the anniversary will bring new opportunities for the two countries to develop bilateral relations and cooperation in various fields.