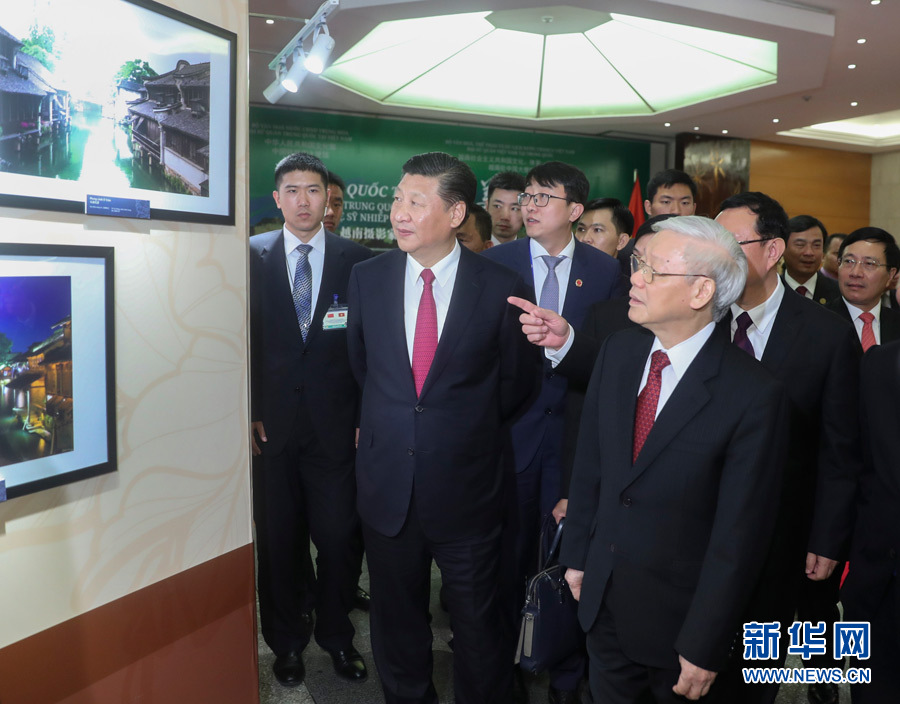 BEIJING, Aug. 8 (Xinhua) -- General Secretary of the Central Committee of the Communist Party of China (CPC) and Chinese President Xi Jinping sent a message of condolence on Saturday to his Vietnamese counterpart, Nguyen Phu Trong, over the passing of Le Kha Phieu, former general secretary of the Communist Party of Vietnam Central Committee (CPVCC).

Xi said he was shocked to hear the passing of Comrade Le Kha Phieu, adding that he, on behalf of the CPC, the Chinese government and the Chinese people, as well as in his own name, extends deep condolences through Trong to the Communist Party of Vietnam (CPV), the Vietnamese government, and Vietnamese people over the passing of comrade Le Kha Phieu, and expresses sincere sympathies to his family.

Comrade Le Kha Phieu is an outstanding leader of the older generation of the CPV and Vietnam, said Xi, adding that he had led the Vietnamese people in achieving great accomplishments in Vietnam's socialist construction and renovation enterprises.

Xi also said that Comrade Le Kha Phieu was a close comrade and friend for the CPC and the Chinese people, adding that he had made outstanding contributions to the development of China-Vietnam relations featuring "long-term stability, future orientation, good-neighborly friendship and all-round cooperation.

The Chinese side attaches great importance to consolidating and developing the traditional friendship between the two countries, and is willing to work with Vietnam in enhancing political mutual trust and strengthening unity and cooperation so as to push forward the relationship of the two parties and two countries, as well as their respective socialist causes for new and greater development, Xi said.

He believes that under the strong leadership of the CPVCC with General Secretary Nguyen Phu Trong as the head, the socialist cause in Vietnam is bound to yield new achievements, Xi added.