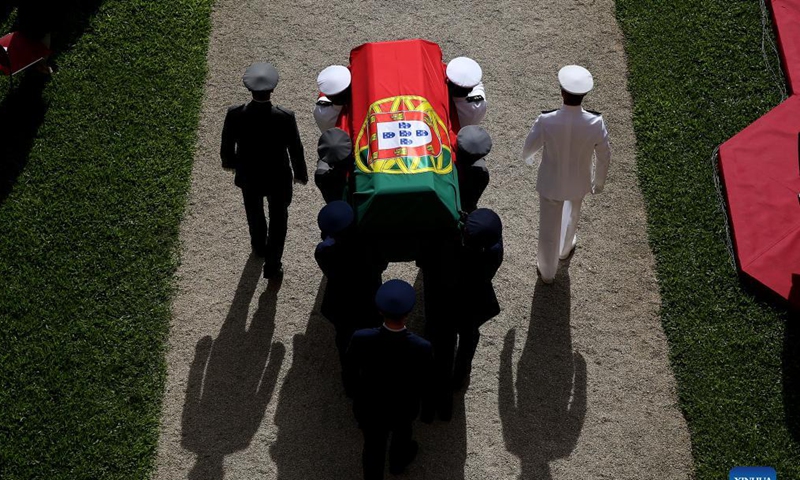 In his message, Xi said Sampaio was an outstanding statesman and leader, who enjoyed a high reputation among the international community.

After leaving office as president, he continued caring for China-Portugal relations and supporting bilateral exchanges and cooperation, Xi said.

Noting that he attaches great importance to the development of China-Portugal relations, the Chinese president said he is ready to work together with President Rebelo de Sousa to carry forward traditional bilateral friendship, deepen cooperation in various fields to bring benefits to both countries and their people.