CHINA Xi extends condolences to Putin over coal mine accident

Xi extends condolences to Putin over coal mine accident

BEIJING, Nov. 26 (Xinhua) -- Chinese President Xi Jinping on Friday sent a message of condolence to Russian President Vladimir Putin over a coal mine accident in Russia that caused heavy casualties. 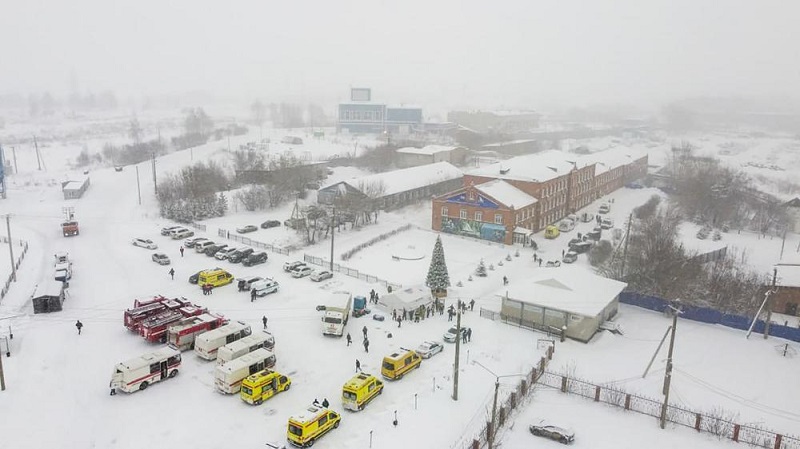 In his message, Xi said he is shocked to learn that a gas explosion occurred in a coal mine in Belovo, a city in the Kemerovo Region, and caused heavy casualties.Xi, on behalf of the Chinese government and people, as well as in his own name, expressed deep condolences to the victims and extended sincere sympathies to the bereaved families and the injured.