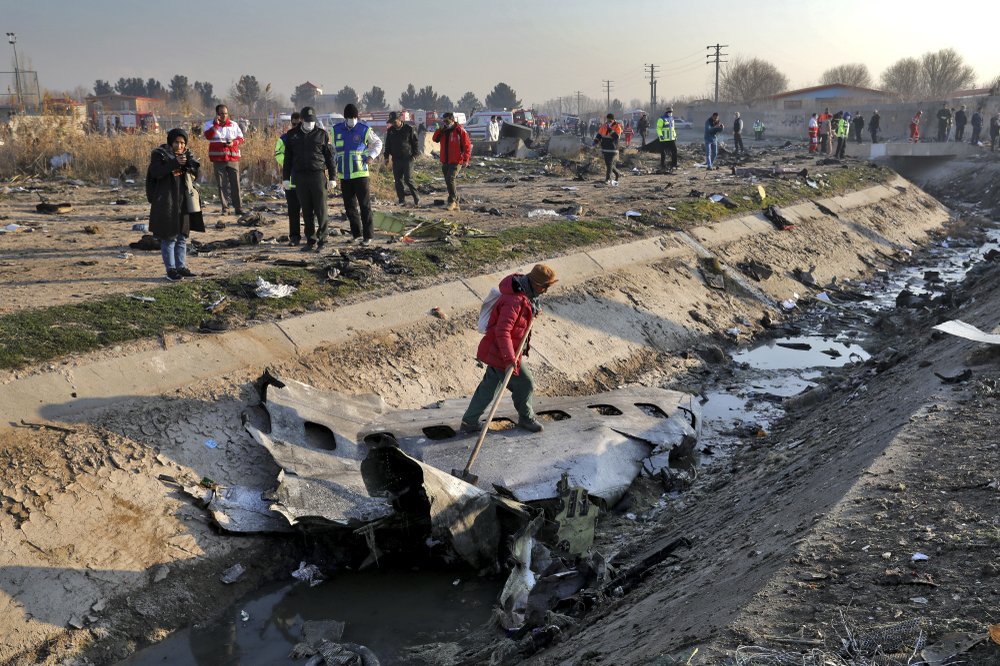 Chinese President Xi Jinping extended condolences to Ukrainian President Volodymyr Zelensky and Iranian President Hassan Rouhani on Thursday for the crash of the Ukrainian airliner in Tehran on Wednesday.

In his messages, Xi said he was shocked to learn about the air crash, which killed all passengers and crew members on board.

On behalf of the Chinese government and people, and in his own name, Xi expressed deep sympathies over the victims and offered sincere condolences to the bereaved families.