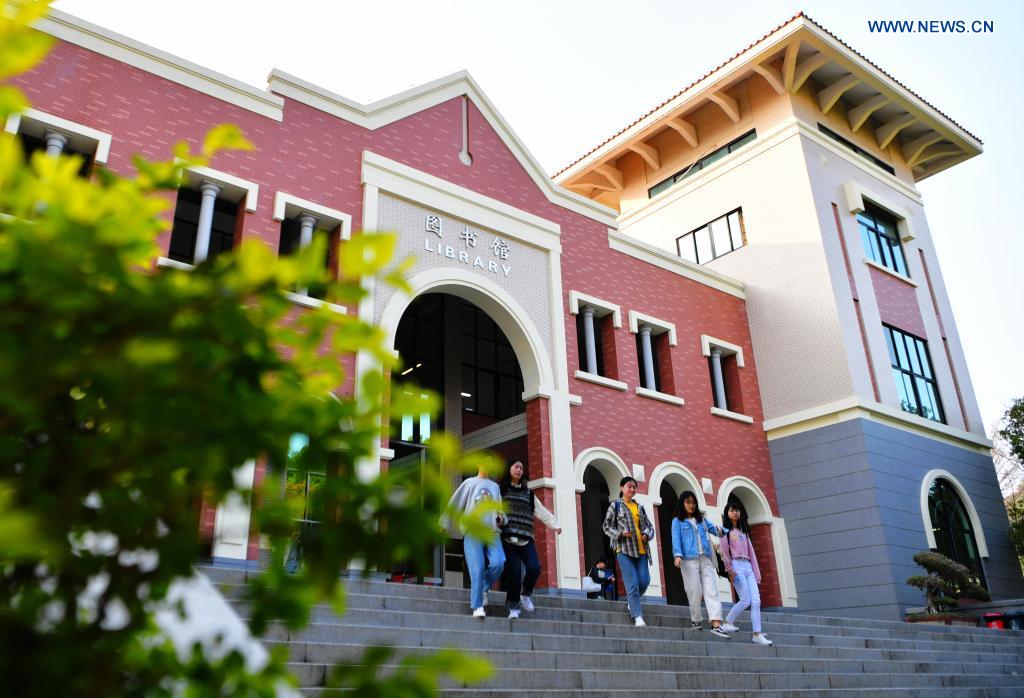 Xi, also general secretary of the Communist Party of China (CPC) Central Committee and chairman of the Central Military Commission, made the remarks in a congratulatory letter to the university.

In his letter, Xi hailed the university's glorious tradition and the patriotic, revolutionary and scientific ethos as well as the spirit of pursuing excellence it has cultivated over its 100 years of existence.

The president also expressed appreciation for the university's efforts in fostering a large number of talents who have made contributions in making the country stronger and more prosperous, bringing happiness to the people and spreading Chinese culture overseas.

He expressed hope that the university will further carry out the CPC's education policy, earnestly concentrate on fostering virtue through education, cultivate talents for the Party and the country, and build itself into a world-class university.

Xi also called on the university to enhance its capability of serving regional development and national strategies and work to consolidate the unity and cohesion of the Chinese nation.

Founded in 1921 by Tan Kah Kee, a renowned leader of overseas Chinese, Xiamen University, in the city of Xiamen in east China's Fujian Province, is the first university founded by an overseas Chinese in the history of modern Chinese education. It boasts over 400,000 alumni.