Model workers and their contributions were honored at a conference in the Great Hall of the People in Beijing on Tuesday.

Chinese President Xi Jinping spoke at the conference, calling for efforts to promote and encourage the spirit of model workers, the value of work, the pursuit of fine workmanship, and to realize, protect and develop the legitimate rights and interests of workers.

The conference was held at the Great Hall of the Peoplein Beijing. (Source: CCTV)

A total of 1,689 people were honored as national role model workers and 804 as exemplary individuals. 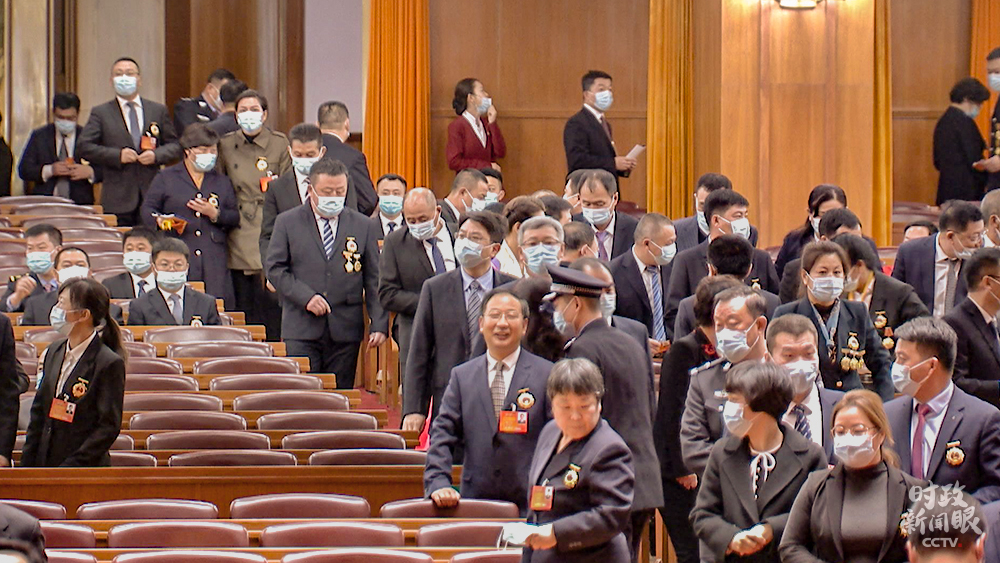 Model workers and exemplary individuals arrive from all over the country to enter the venue.

The last time Xi attended the conference for model workers and exemplary individuals was on April 28, 2015.

It was the first time in 36 years that China once again honored model workers and exemplary individuals in the name of the Communist Party of China (CPC) Central Committee and the State Council.

This year's conference was originally planned for the eve of May 1, or international Labor Day. It was postponed to November due to the COVID-19 pandemic. 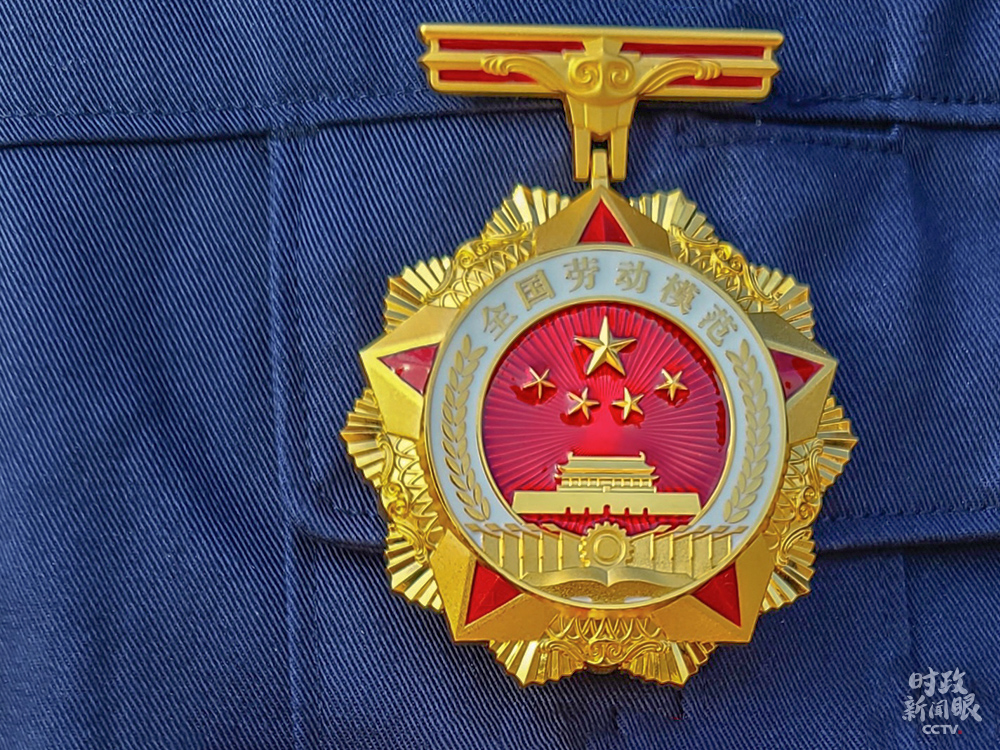 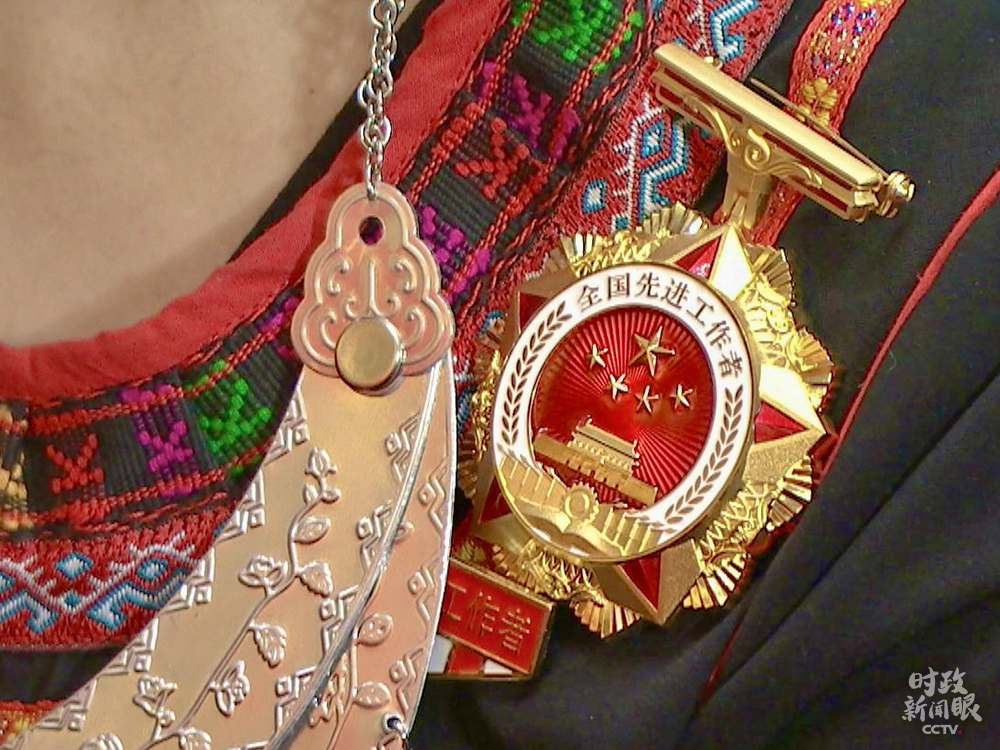 Hong Jiaguang, born in 1979, is a senior technician with seven national patents. His team has developed precision grinding technology for aero-engine blades. They have supported the independent research and development of China’s aeroengines.

Model workers are elites of the Chinese nation, role models for the people and heroes of the republic, Xi said, noting that the Party and the state have always attached great importance to giving play to the important roles of model workers and exemplary individuals. 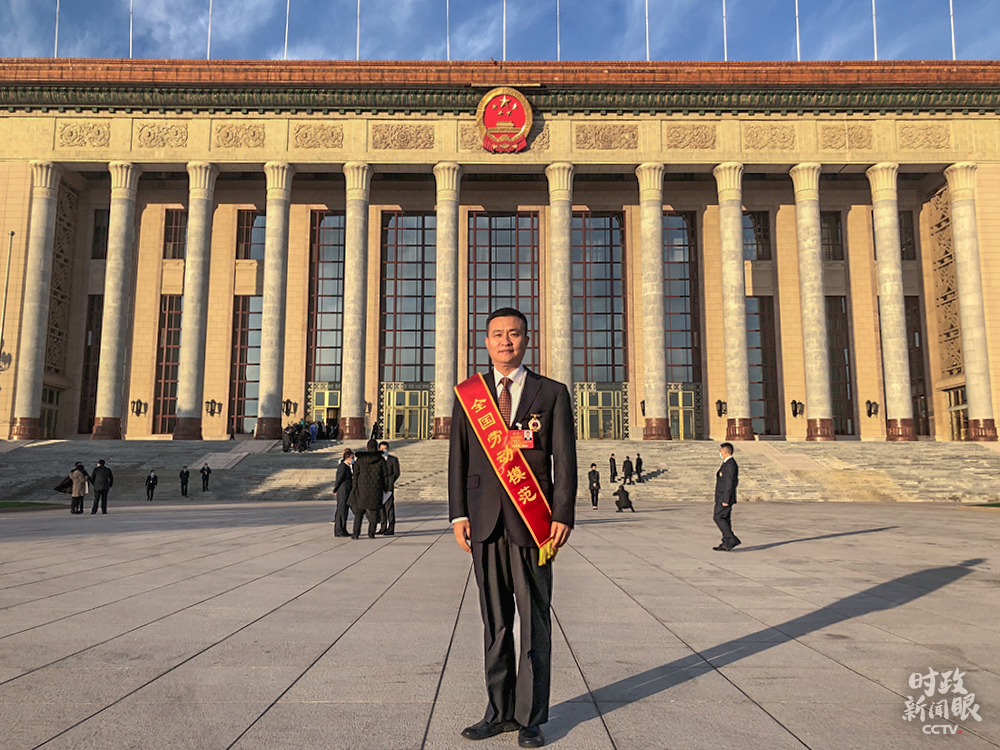 Sun Zezhou,one of the honored model workers, is the chief designer of China’s Mars probe and Chang'e-3 and 4 lunar probes. He shook hands with Xi when the president met representatives of the Chang'e 4 lunar exploration mission team in February last year. 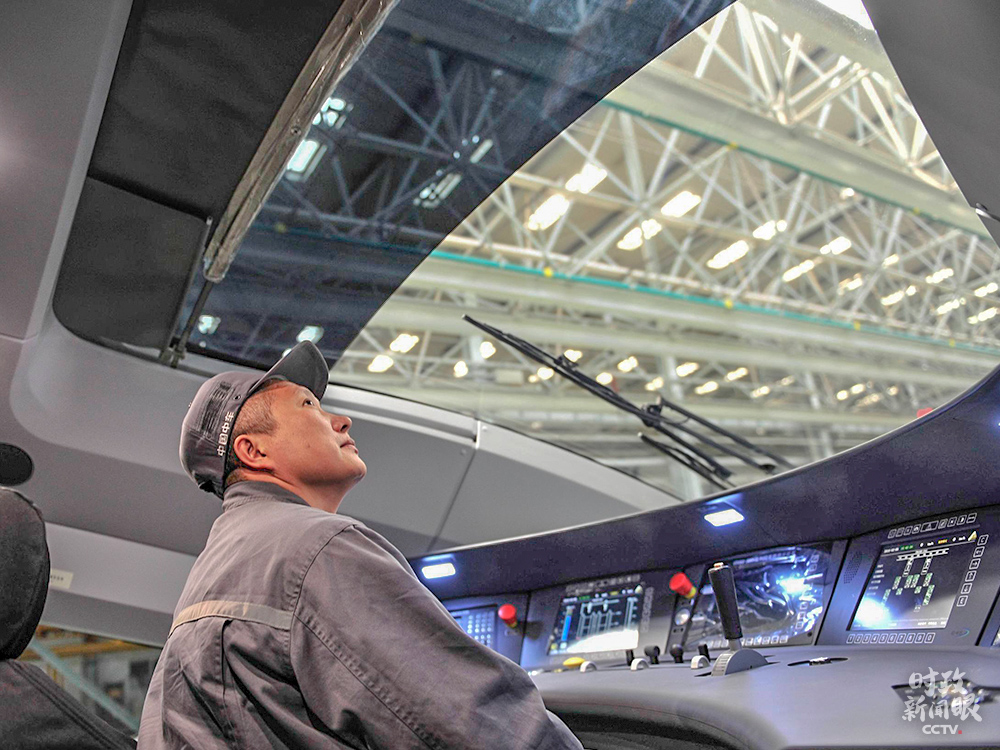 The working class and working people have been the main force to secure a decisive victory in building a moderately prosperous society in all respects and winning the battle against poverty, Xi said.

Xiong Guilin(right) is a postman who works in Shuanjie, a remote town in the city of Wuhan, Central China's Hubei Province. He tried his best to buy masks and disinfectant for residents after the COVID-19 outbreak. Yuan Longping, a renowned agricultural expert, has won the honor before. In November, two harvests of hybrid rice developed by his team surpassed 22.5 tons per hectare.

Xi underscored efforts to realize, protect and develop the legitimate rights and interests of workers, and enable the working class and working people to have a stronger sense of fulfillment, happiness and security.

Greater prominence must be given to stabilizing jobs, Xi said, calling for continuously increasing workers' income and building a multi-tiered social security system for them.