Xi in my eyes: hospitable person 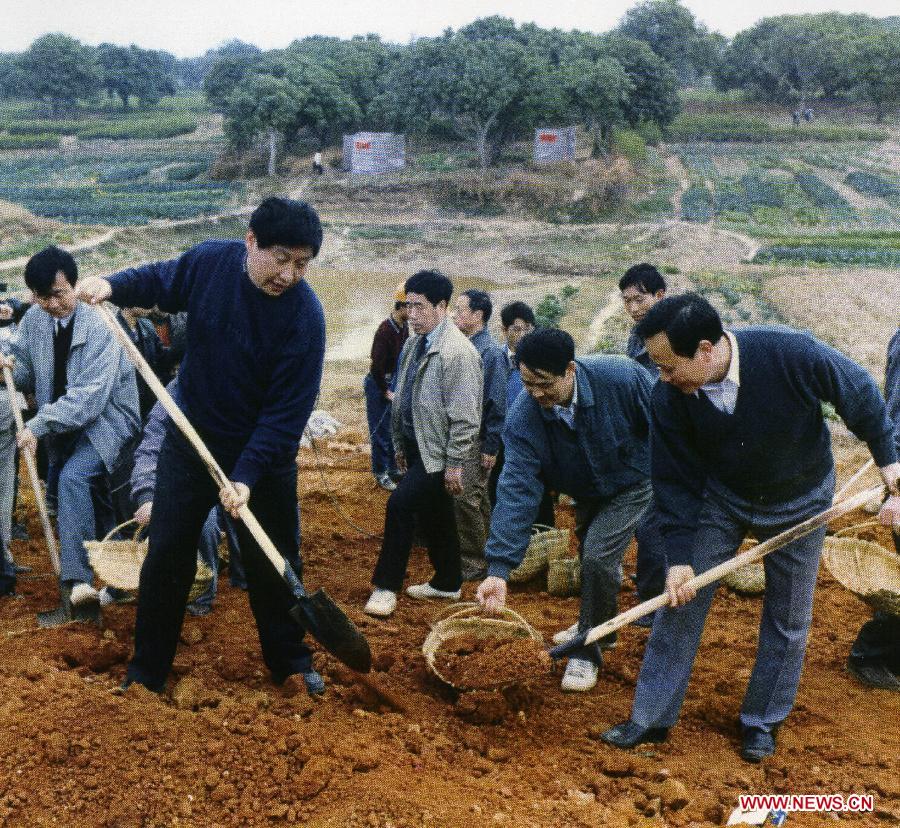 Xi Jinping is a hospitable person. When he was newly assigned to Fuzhou as the secretary of the CPC Fuzhou Municipal Committee in Fujian Province, sometimes on weekends or evenings he would invite young colleagues to chat in his temporary residence. Xi acquainted himself with Fuzhou from these talks. Meanwhile, the young fellows from our provincial departments all enjoyed talking with him. At that time, Xi was in his 30s. He was approachable, quite talkative, and incredibly friendly, more of a friend than a leader. It was a pleasure to chat with him about all manner of different topics.

Xi is fairly knowledgeable. Sometimes he would recount his past experiences, and at other times he would talk about books he likes to read. And inadvertently his manner of conversation reflected his profound knowledge, making it very pleasant for everyone who had the occasion to chat with Xi. 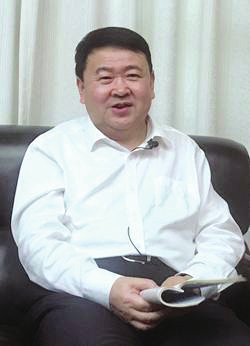 Party official Liang Jianyong as quoted in the book Xi Jinping in Fuzhou. Liang worked with Xi in Fuzhou in the 1990s.