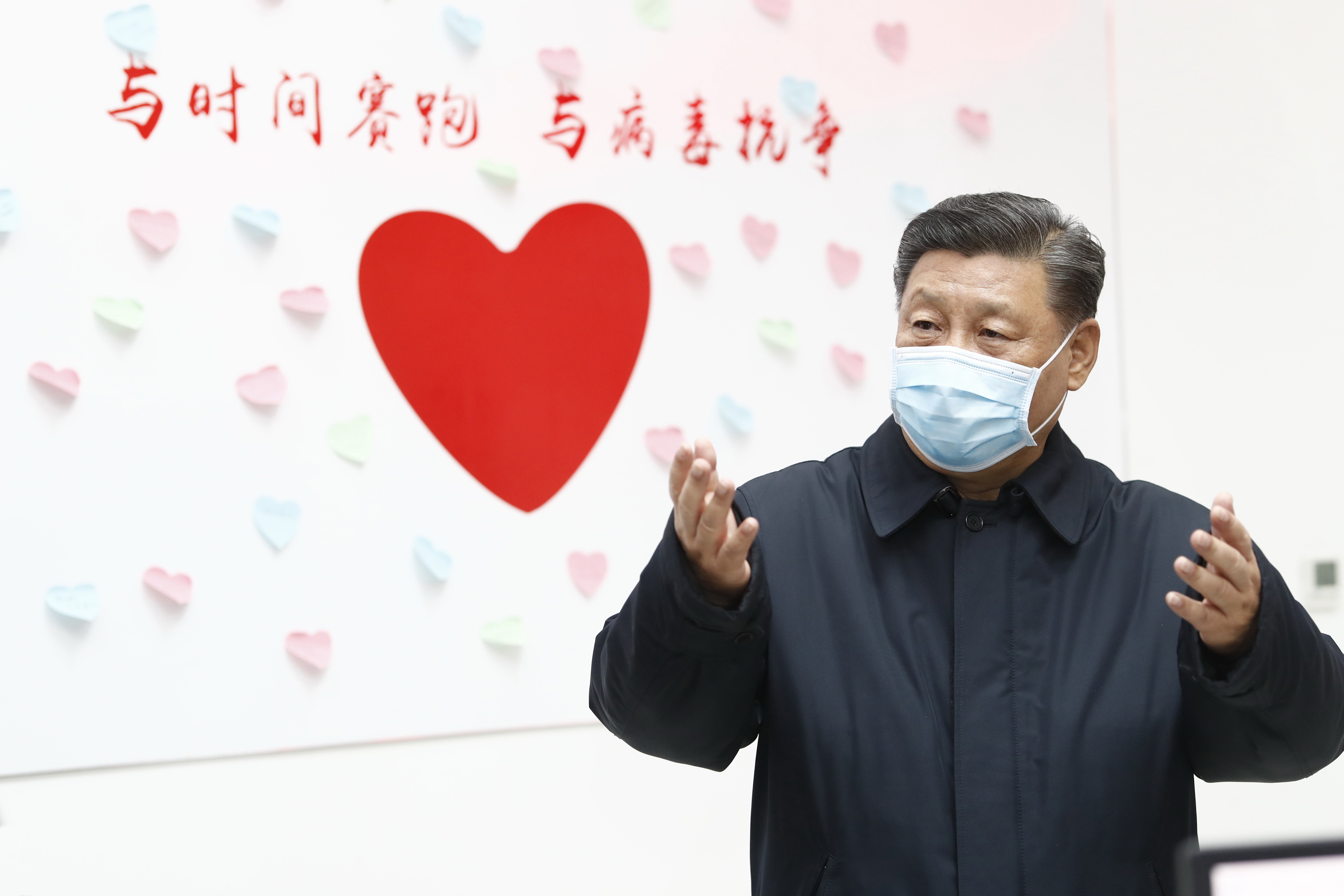 WUHAN, March 10 (Xinhua) -- Chinese President Xi Jinping on Tuesday arrived in Wuhan, the epicenter of the COVID-19 outbreak, for an inspection of the epidemic prevention and control work in Hubei Province and its capital city Wuhan.

Xi, also general secretary of the Communist Party of China Central Committee and chairman of the Central Military Commission, will visit and express regards to medical workers, military officers and soldiers, community workers, police officers, officials and volunteers who have been fighting the epidemic on the front line, as well as patients and residents during the inspection.